Former US Diplomat Brzezinski Dies at 89 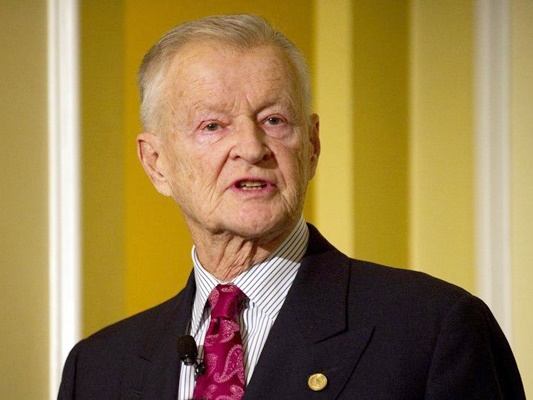 Zbigniew Brzezinski, the veteran US diplomat and national security adviser to US President Jimmy Carter, has passed away on Friday according to his daughter.

Brzezinski’s daughter Mika made an announcement through Instagram, saying that her farther — a renowned political scientist and a diplomat — “passed away peacefully.”

“My father passed away peacefully tonight. He was known to his friends as Zbig, to his grandchildren as Chief and to his wife as the enduring love of her life,” she wrote on Friday.

The cause of the death has yet to be revealed, Sputnik reported.

The Polish-American diplomat served under Carter from 1977 to 1981. Prior to that, he was a counselor to President Lyndon Johnson from 1966 to 1968.

During the years leading to Iran’s 1979 Islamic Revolution, Brzezinski was one of the staunch advocates of US military support for Iran’s monarchy.