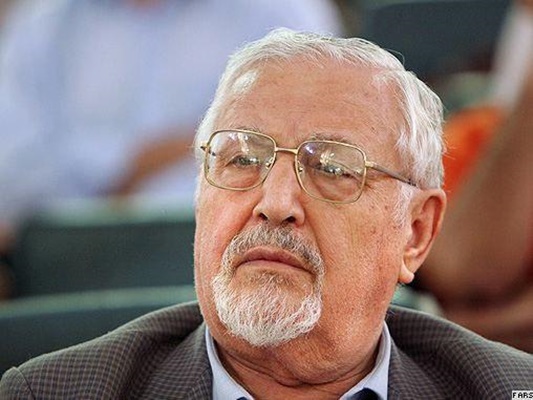 Ebrahim Yazdi, a senior Iranian politician and diplomat who served as foreign minister in the Islamic Republic’s interim government in 1979, has passed away at the age of 85. 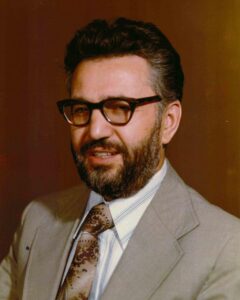 After the US-backed military coup of 1953, which deposed the democratically-elected government of Mohammad Mossadegh, Yazdi joined the underground National Resistance Movement of Iran, and was active in this organization from 1953 to 1960.

This organization opposed to the Shah, Mohammad Reza Pahlavi. Yazdi travelled to the United States in 1961 to continue his education and in the US, continued his involvement in political activities against the Shah. In 1967, he enrolled at Baylor University and received a PhD in biochemistry.

He was cofounder of the Freedom Movement of Iran, abroad, along with Mostafa Chamran, Ali Shariati, and Sadeq Qotbzadeh in 1961.

After the victory of the Islamic Revolution in 1979, Yazdi served Iran’s deputy prime minister and minister of foreign affairs in the interim government of Mehdi Bazargan, until his resignation in November 1979.

His resignation came after Bazargan, Yazdi, and then Defence Minister Mostafa Chamran held talks with Zbigniew Brzezinski, the then foreign policy advisor to US President Jimmy Carter.

The talks outraged revolutionary groups inside Iran, and led to the takeover of the US embassy in Tehran, which was later known as Iran Hostage Crisis. 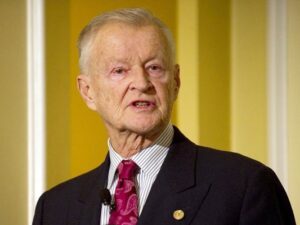 How Iran’s Talks with Brzezinski Led to Hostage Crisis

After his resignation, Yazdi ran in parliamentary elections and served as a member of the Iranian parliament from 1980 to 1984.

In subsequent elections in Iran for president, parliament, and city councils, Yazdi and other members of the Freedom Movement filed for candidacy but were barred from running by the Guardian Council.

Even though he was known in Iran as a pro-US figure, the United States refused to grant him a visa in early 2017, when he needed a medical surgery.

On 27 August 2017, Yazdi died of pancreatic cancer, at the age of 85 in Izmir, Turkey, where he was under treatment. His body is due to be transferred to Iran and buried in his hometown, Qazvin.

In a message on Monday, Iranian Foreign Minister Mohammad Javad Zarif offered his condolences to the family and relatives of Yazdi, and described him a prominent figure in anti-Shah struggles before the Revolution.

Zarif also wished that the former foreign minister would rest in peace in heaven.