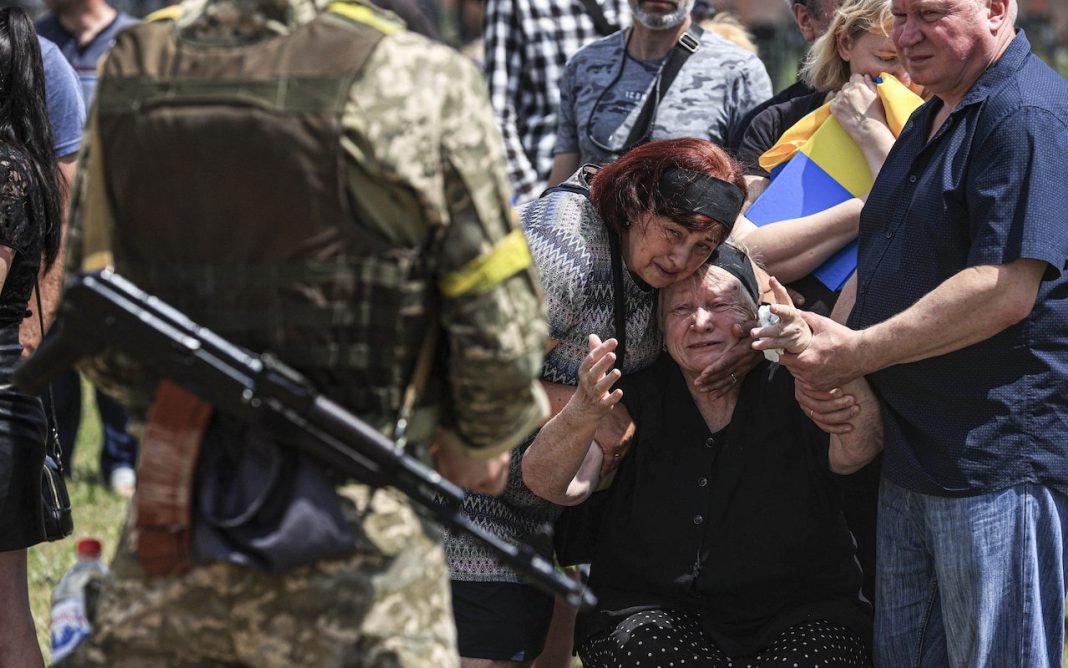 Former Iranian ambassador to Russia says Iran appears to have faced defeat in a Russian “deception operation” by getting engaged in the Ukraine conflict, stressing that such involvement does not serve the Islamic Republic’s national interests.

Speaking to ILNA, Iran’s ex-ambassador to Russia Ne’matollah Izadi gave his views on allegations of the use of Iranian-supplied drones by Moscow in its military campaign against Ukraine, and the repercussions of such involvement facing Tehran.

Izadi said any country, including Russia, prioritizes its national interests over any other issues both in domestic and foreign policy and it is thus wrong to think that this country sacrifices its own interests for the sake of others.

Russia, he said, mentions international law when it comes to nuclear cooperation with Iran, while it is indifferent to those regulations in the war on Ukraine.

Izadi also said Iran should ask itself if involvement in the Ukraine war will have any benefit for the country, but if there’s no advantage, “it seems we have faced defeat from Russia in a deception operation, which, I believe, does not at all serve our national interests.”