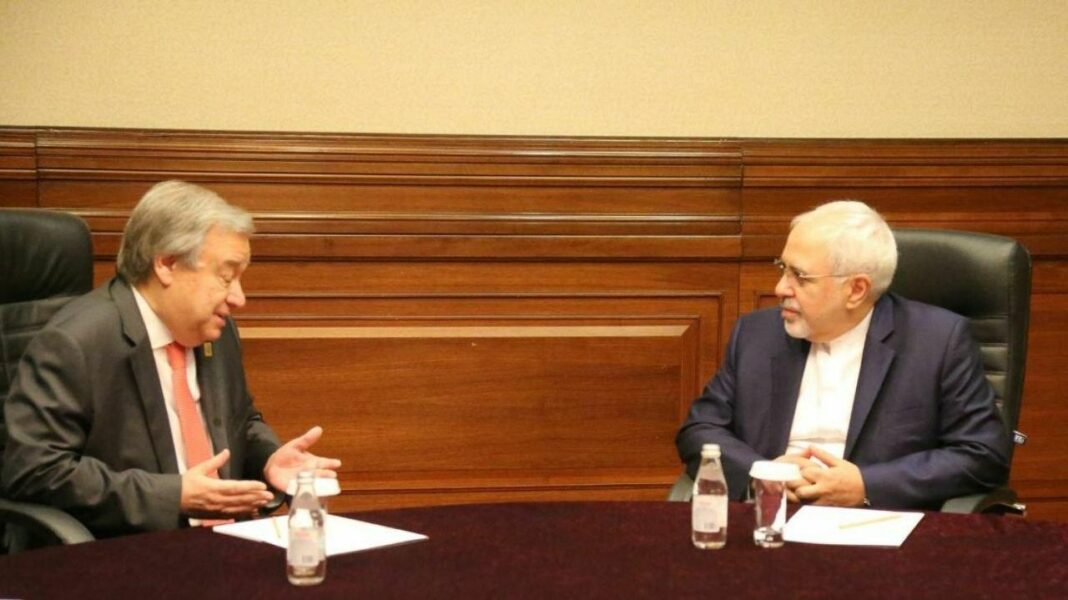 Iranian Foreign Minister Mohammad Javad Zarif has discussed the latest developments in Afghanistan in a phone conversation with the Secretary-General of the United Nations.

The phone call comes against the backdrop of a peace deal likely to be signed at the end of February between the United States and the Afghan Taliban militant group with the aim of ending America’s longest war.

US Secretary of State Mike Pompeo and the Taliban issued statements on Friday saying they had agreed to sign the deal on February 29 in the Qatari capital, Doha, following the one-week partial truce.

Pompeo said that the deal will be finalized only if a week-long cessation of hostility holds in Afghanistan.

The US invaded Afghanistan in October 2001 and overthrew a Taliban regime in power at the time. But US forces have remained bogged down there through the presidencies of George W. Bush, Barack Obama, and now Donald Trump.