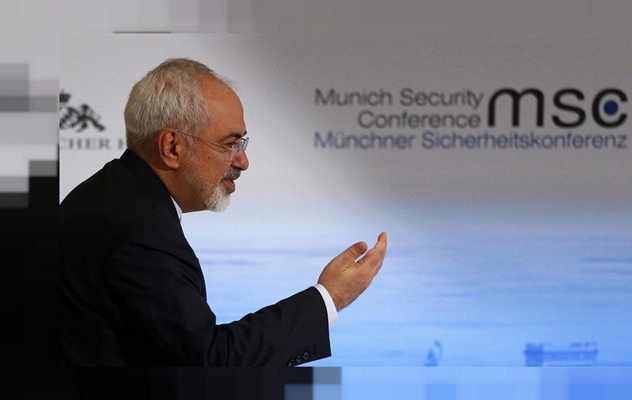 “The foreign minister will leave Tehran for Doha today – Monday – in order to attend a meeting of the Middle East Committee of the Munich Security Conference,” said Seyyed Abbas Mousavi.

During the visit, the Iranian top diplomat will attend and address several panels related to the conference, some of which will probably be held in Q&A format, Mousavi added.

In his speeches, Zarif will discuss the regional issues and ongoing developments in the Persian Gulf, and declare the Islamic Republic’s stances, the spokesman added.

The Munich Security Conference (MSC) is an annual conference on international security policy that has taken place in Munich, Bavaria since 1963. It is the world’s largest gathering of its kind.

In addition to the main conference, a new series of events, the MSC Core Group Meetings, were launched in November 2009 in Washington, DC. The meetings provide a select group of participants the opportunity to discuss key issues of international security policy in order to continue the work of the Security Conference and provide impulses.