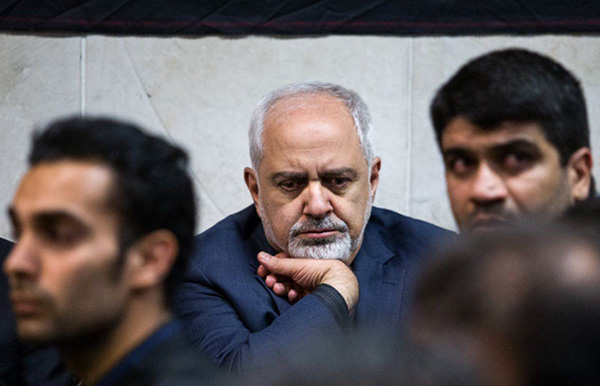 FM Zarif has said that it is still unclear what will come out of the talks, adding that some differences remain unsettled between the two sides.

Foreign Minister Mohammad Javad Zarif said late Sunday that some gaps still remain between the two sides in nuclear talks, asking people to pray for the expediency of the country, Islam and Muslims.

After attending a religious vigil in Vienna to mark the 19th night of the holy month of Ramadan, the top diplomat told reporters that the result of the talks still remains unknown, adding the Iranian team is doing what is needed.

The clocks are ticking and the two sides are working against time in Vienna to reach an agreement by the extended deadline of July 7.

The following are a series of photos fararu.com released on July 6 of the religious ceremony in the Austrian capital with the foreign minister and his accompanying team attending: