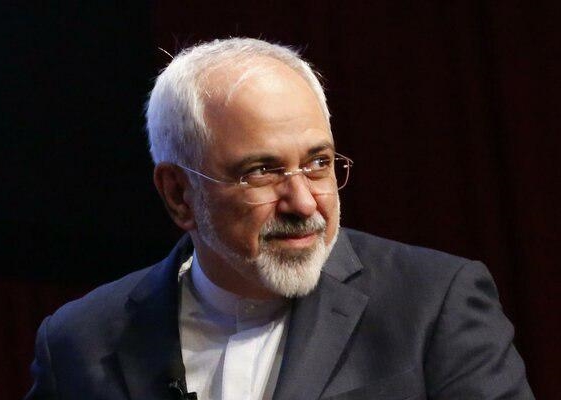 Iranian Foreign Minister Mohammad Javad Zarif has arrived in the French city of Biarritz, where the leaders of seven industrial countries (G7) earlier discussed France’s proposal to save the Iran nuclear deal.

In a Sunday tweet, Foreign Ministry Spokesman Seyyed Abbas Mousavi made the announcement, saying that the visit is made at the invitation of French Foreign Minister Jean-Yves Le Drian.

Mousavi also noted that Zarif will not hold any talks with the American delegation in Biarritz, and will return to Tehran on Sunday night in order to begin a tour of China, Japan, and Malaysia.

The visit will be aimed at following up on earlier initiatives by Iranian President Hassan Rouhani and his French counterpart Emmanuel Macron on the Iran nuclear deal, Mousavi said.

The visit comes as G7 leaders earlier agreed that Macron should hold talks and pass on messages to Iran, a French presidential source said.

The agreement came after the G7 leaders discussed the issue at a summit in south-western France on Saturday evening.

The source said the priority remained to prevent Iran from obtaining nuclear weapons and defuse tensions in the Persian Gulf.

“As president of the G7, the president did indeed get the power to discuss and send a message to Iranian authorities on the basis of the exchanges we had last night,” the French official said, without providing any details.

The G7 summit was held a day after Macron held “constructive” talks with Zarif in Paris.

Unconfirmed reports say the French president has shared his offer with US President Donald Trump on the sidelines of the G7 summit, asking him to let Iran sell its crude oil for a while in exchange for Iran’s return to its commitments under the 2015 nuclear deal, which the US withdrew from in 2018.