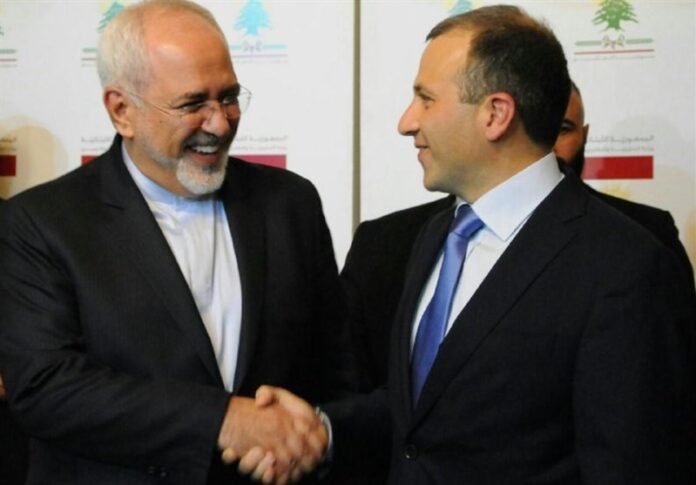 The Iranian minister congratulated his Lebanese counterpart Gebran Bassil on the Arab country’s Independence Day in a message on Tuesday.

In his message, Zarif expressed the hope that Lebanon could once again play its “active and constructive” role in the region following a recent compromise among various political groups that led to the election of a new president.

He also noted that Iran prioritizes efforts to promote mutual cooperation with Lebanon on regional issues.

Lebanon gained independence from France 73 years ago, in 1943, when France was occupied by Germany during World War II.