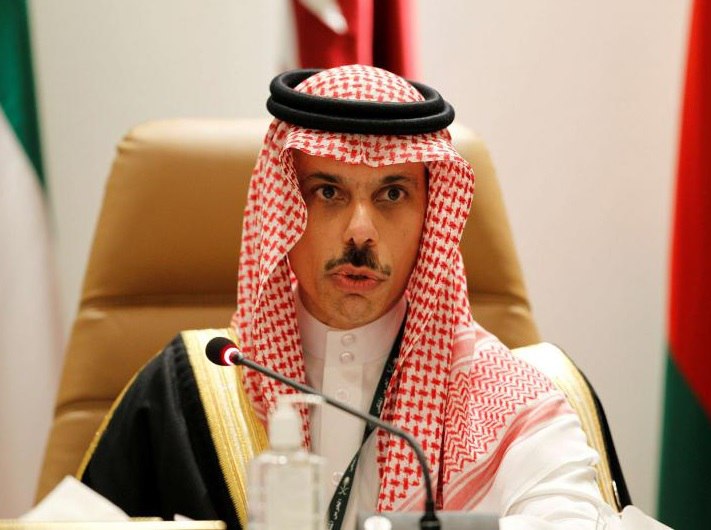 Saudi Foreign Minister Prince Faisal bin Farhan says Iran and Saudi Arabia can reopen their consulates but no decision has been made in this regard yet.

Expressing hope that Tehran-Riyadh talks would continue, the top Saudi diplomat told France 24 that the talks between the two neighbors have made enough progress which makes it possible to move forward.

Negotiations have so far been transparent and explicit in nature, but have not yielded results. We are committed to serious negotiations with Iran in areas that we and other countries in the region are concerned about. This allows us to have normal relations with our neighbor Iran, the Saudi foreign minister stated.

He added that the two sides seem to have some kind of agreement on interests, noting that Saudi concerns need to be addressed.

Asked whether the Saudis are interested in another round of talks with the Islamic Republic, Prince Faisal bin Farhan expressed hope that further talks will be held adding that this is not planned, but the Saudis are ready to hold it in Iraq or elsewhere.

In response to a question about possible reopening of consulates in the two countries, the Saudi foreign minister said the kingdom is definitely ready to consider all suggestions and issues if they are serious and tangible. He added that the issue of reopening consulates could occur, but no decision has been made yet.