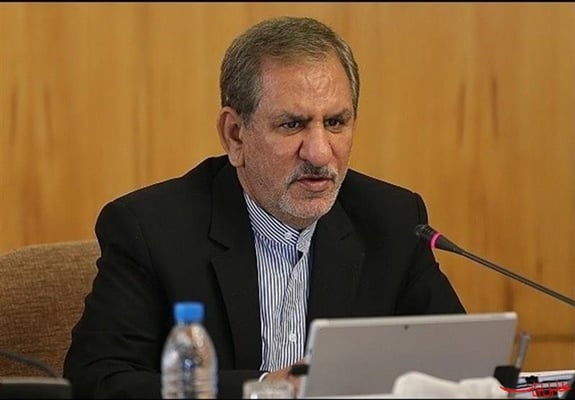 Iranian first vice-president has slammed the US plan to hold an anti-Iran conference in Poland next month as another “desperate” move to pressure Tehran that will lead nowhere.

Speaking on Sunday, Es’haq Jahangiri said Americans have made every effort to place maximum economic pressure on Iran, yet they have failed to reach their objectives including to disrupt Iran’s oil trade.

“… Their only option is to return from the wrong path they have treaded,” Jahangiri said, adding that Americans look naive for thinking their efforts would lead to Iran’s defeat.

Iranian officials believe it is part of the US pressure campaign against the country, and have strongly criticized Warsaw for joining the US in holding the summit.