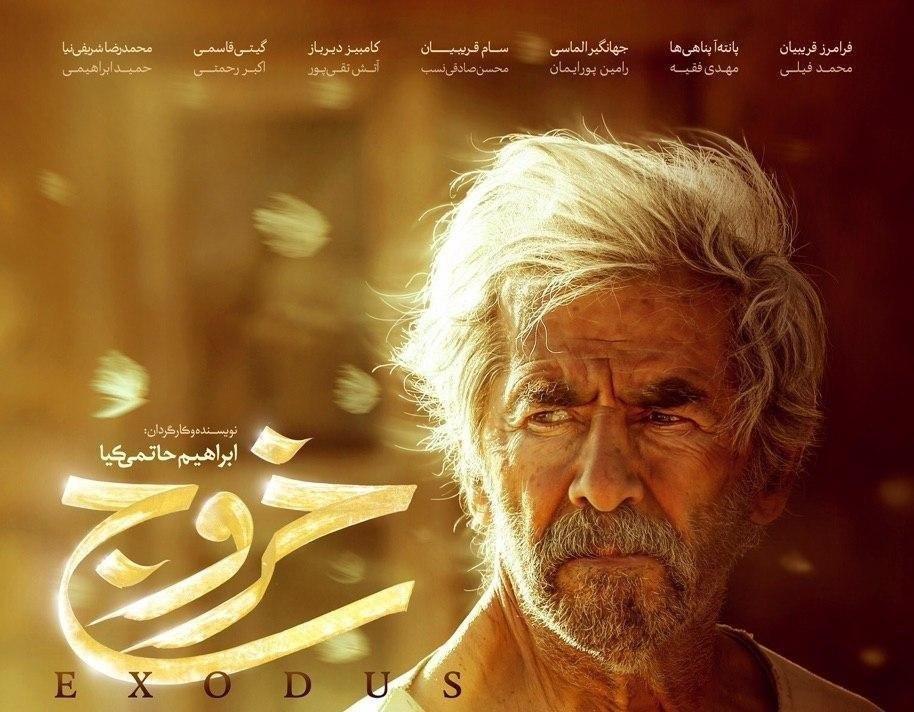 Famous Iranian director Ebrahim Hatamikia has decided to premier his long-awaited film “Exodus” through Video-On-Demand system as all cinemas are closed over the spread of coronavirus.

The film is to be released online in the coming days on Filimo and Namava VOD platforms.

Due to the outbreak of the coronavirus and the long-term presence of people at homes in the past few weeks and in the future, the film’s producer – Owj Arts and Media Organisation – has decided to screen the movie online.

The decision was also approved by the Ministry of Culture and Islamic Guidance and the country’s legal authorities.

Ebrahim Hatamikia’s latest work will be available on VODs as of next week, and the audience can watch the film on Filimo and Namava after subscription.

This is the first time a big-budget movie is premiering online in Iran.

The film narrates the living problems of farmers and depicts the special economic conditions of the deprived people of the country. It is the story of two men who start their journey from Dezful to Tehran, who are on the road for two and a half months and face many challenges.