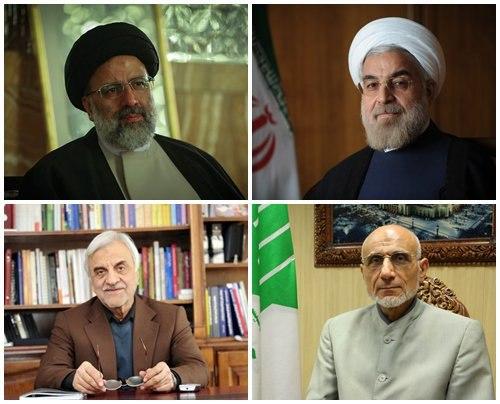 In a press conference on Saturday, Interior Minister Rahmani Fazli told reporters that 41,220,131 Iranian people have voted in the country’s presidential election held on Friday.

According to a report by IFP, the figure shows a high turnout of over 73%.

Rahmani Fazli said Rouhani has won the election by securing 23,549,616 votes, which accounts for 57% of total ballots.

1,190,401 votes were also invalid, the minister said, stressing that the results are based on counting 99.7% of voting stations, and can be regarded as the final results.