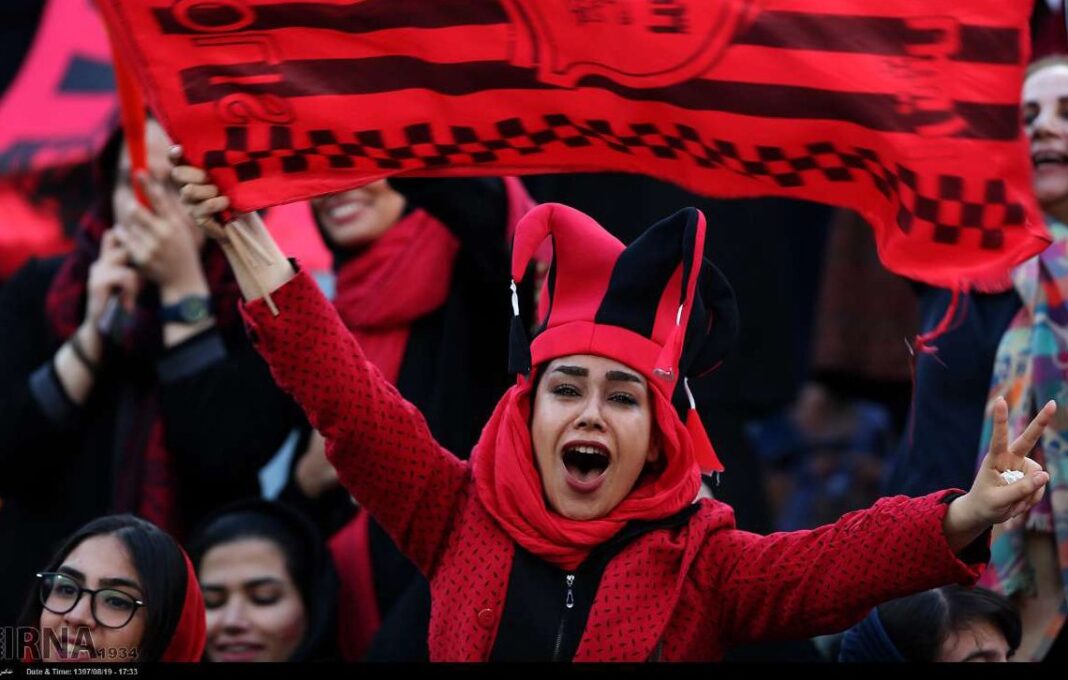 The president of the world football body has thanked the Iranian president for allowing Iranian women to go to the stadium to watch a football match.

FIFA President Gianni Infantino said he was happy to see Hassan Rouhani made good on his promise and permitted Iranian women to watch a football match live at the stadium.

“Today is a historic day and a big celebration for football. I was glad to see, in person, that Iranian women football fans have been allowed to be present in official matches for the first time in 40 years,” said Infantino in a Saturday meeting with Rouhani.

“This was a key step in the right direction, and I’m confident that more progress will be achieved in the near future through continued dialogue,” said the FIFA president.

He was referring to the AFC Champions League final match held between the Iranian powerhouse Persepolis and the Japanese team Kashima Antlers, which ended in an aggregate 2-0 win for Kashima.

Hundreds of Iranian women football fans were allowed to enter the Azadi stadium in Tehran to watch the competition.