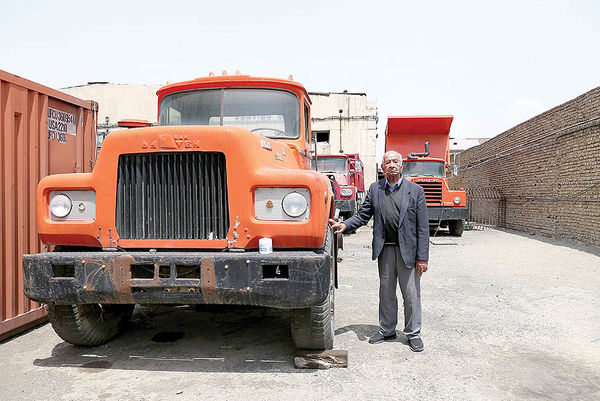 Asghar Qandchi, founder of the truck manufacturing company Iran Kaveh, has died at the age of 91 after years of unremitting efforts in the truck and trailers industry in Iran.

Qandchi, an Iranian industry leader, who is referred to as the father of Iranian trucking, was an Iranian entrepreneur and founder of the trucking industry and Iran’s first and largest foreign-made trailer and truck manufacturing plant called Saipa Diesel previously known as Iran Kaveh.

“I opened a three metres by three metres shop when I was 16. Then I expanded my business to 15 metres, thirty metres, 1,500 metres, and 5,000 square metres,” Qandchi says in a documentary film of his life “The Man Came with a Mack”.

“But finally it was shut down. I started out on some small cars rather than buses and trucks. I copied foreign samples, and then I learned to make samples like foreign parts and even better ones.” 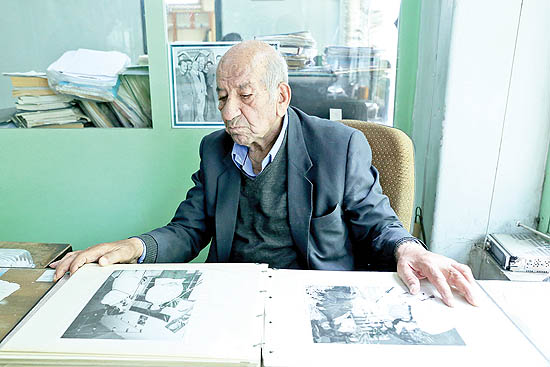 The then Minister of Economy Dr. Alinaqi Alikhani, and his deputy, Reza Niyazmand, were stunned when they saw such an entrepreneur in a corner of Tehran’s garages. Therefore, they issued a permit for Asghar Qandchi to produce trucks in Iran.

On the opening day of the exhibition, the then king of Iran Mohammad Reza Pahlavi and his queen Farah Pahlavi were encouraged by his brilliant industrial initiative and eventually granted him permission to set up a truck factory.

With this permit, and with the effective cooperation of an investor called Hossein Mirdamadi, Qandchi founded the first and largest truck manufacturing plant in the country and named it “Iran Kaveh”.

At the Berlin Auto Show in 1977, Qandchi won the Grand Prize of auto making.

He never stopped trying, and his efforts to rebuild the country’s road transport as well as transporting tanks and heavy equipment to war zones were crucial to the fate of the Iraqi war on Iran in the 1980s.

“Another problem at the war fronts was that they said the tank-carriers were Russian-made and produced heavy smoke, so the enemy could track their movements. I said the problem would be solved with an engine replacement and I did it. At my own expense I brought an engine from abroad and installed it on the truck. ” 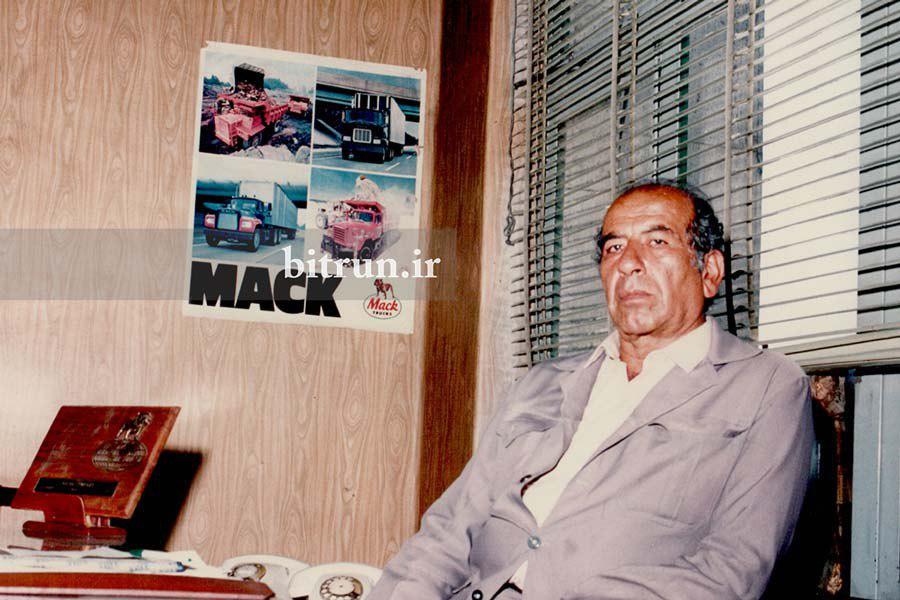 Qandchi returned to his workshop after the war and worked there for the rest of his life. Thousands of Mack trailers and trucks built at Iran Kaveh factory are still moving on Iranian roads.

Iran Kaveh Company began its operation in 1963 under an exclusive agreement with Mack Trucks to assemble their trucks and various types of trailers. By 1978, the factory was producing a total of 7,512 cars.

During the years 1979-1984, the company began assembling a wider variety of vehicles in both cargo and passenger sectors, in order to prevent the shutdown of the factory and make use of the existing capacities.

In 1984, having carried out studies on restarting the truck production line, a contract was concluded for the production of Volvo trucks. In the same year, another agreement was sealed with a former Yugoslavian company to produce semi-trailers.

Beginning in 2000, Iranian truck fleets running on international roads were being stopped at European frontiers due to their non-conformity to European environmental standards.

Saipa Diesel, or the former Iran Kaveh, committed itself to helping international transportation companies out of their plight by introducing Volvo FH12 and NH12 trucks.

Since 2001, they have been equipped with Euro II & III engines, meeting the European requirements, and Saipa has captured 90% of the local market share.

What Saipa Diesel has today is the legacy of Asghar Qandchi, who made Iran self-sufficient in the truck and trailer industry without taking a single loan during his lifetime. 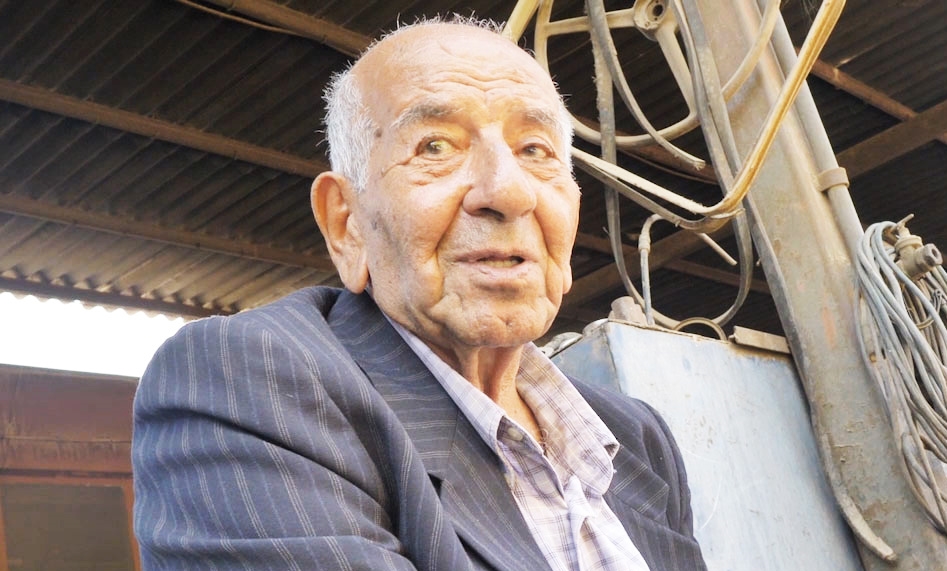