Farsi, Korean and Urdu have been added the list of foreign languages available to be taught at schools by the Turkish Education Ministry.

Turkey’s state-run Anadolu Agency has reported that the cabinet decision about usable languages in formal and non-formal educational institutions in Turkey was issued in the Official Gazette on Feb. 22.

Revisions to the country’s national curriculum sparked debate after the Education Ministry on Jan. 13 published a draft curriculum covering 51 compulsory classes taught in elementary, middle and high schools. The ministry also established a platform in which citizens could leave comments and make suggestion on Jan. 15.

The program for the upcoming academic year, to begin in September 2017, caused particular controversy over the reduced profile of the founder of the Republic of Turkey, Mustafa Kemal Atatürk, in lesson materials as well as the removal of evolution theory from biology classes. 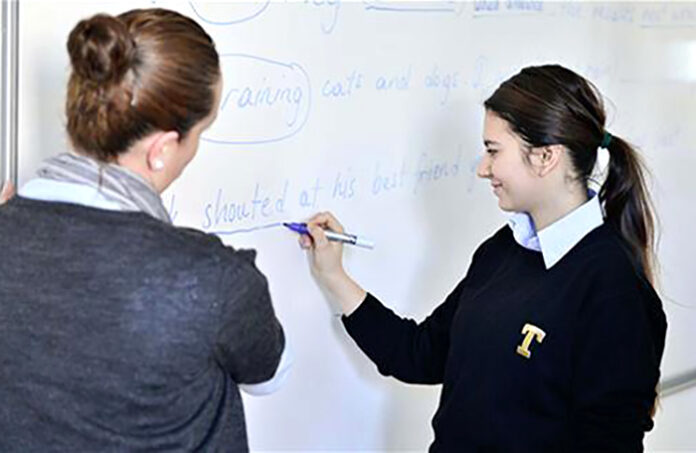