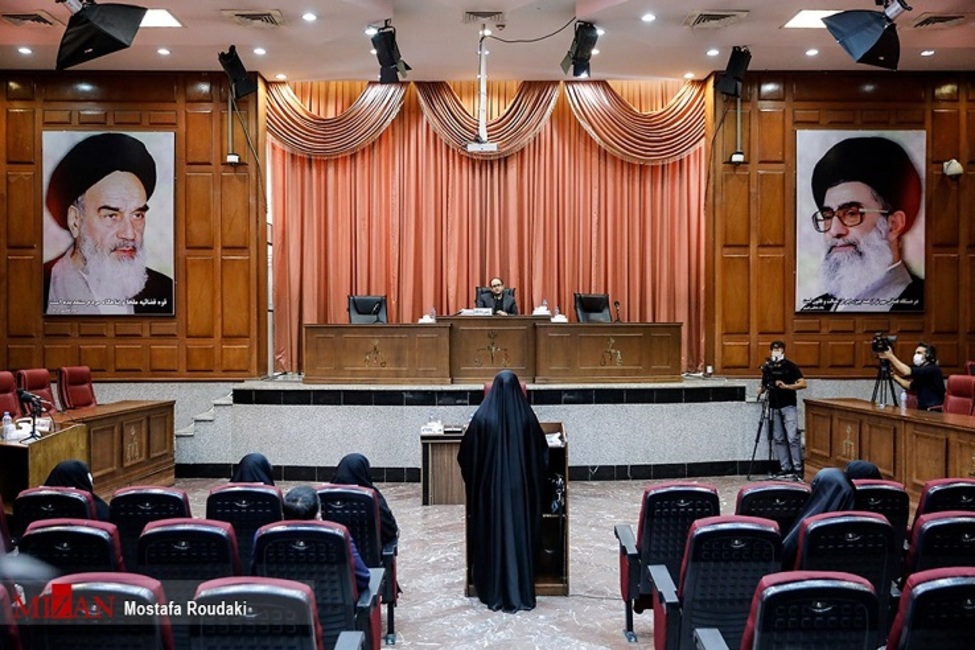 A public hearing was held at Imam Khomeini Judicial Complex in Tehran Saturday on lawsuits lodged by the families of assassinated Iranian nuclear scientists against the US government.

They say the US aided and abetted the Israeli regime in assassinating the scientists. The judge in charge of the hearing said a petition was filed with Branch 55 Court in connection with the case of the killing of “nuclear martyrs” including Massoud Ali Mohammadi, Mostafa Ahmadi-Roshan, Majid Shahriari and Dariush Rezaei-Nejad as well as the failed assassination of Fereydoun Abbasi and that the plaintiffs are seeking universal jurisdiction over the killings.

The judge added that the lawsuit has been lodged against three individuals and entities of the US government who have been involved in the assassination of our scientists in recent years, and the families of the martyrs are demanding material and moral damages.

He however noted that the court cannot compensate the oppression that has been inflicted on the families of the Iranian scientists, the people of Iran and science itself and that the legal facts of these historical events are presented in order to remain in history.

The judge said the court has announced the petition to the US officials twice through Iran’s interests section in Washington but neither a response nor a defense was sent to us because they have no response to offer.

Meanwhile, the lawyer for the families of the assassinated Iranian scientists said the plaintiffs are 37 individuals and entities including former US presidents Barack Obama and Donald Trump.