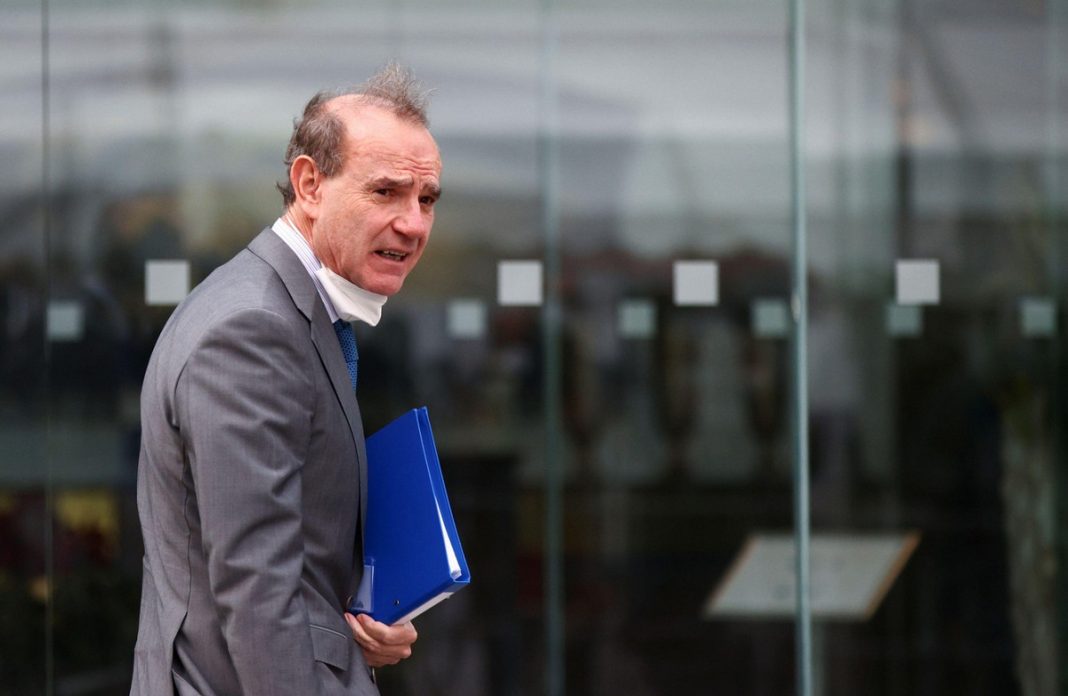 The European Union’s deputy foreign policy chief, Enrique Mora, says he was “detained” at the airport by German police upon his return from Iran despite holding a diplomatic passport, without any explanation.

In a tweet on Friday morning, Mora said he was briefly detained at the Frankfort Airport on his way to Brussels, which hosts the EU headquarters, back from Tehran.

“Not a single explanation. An EU official on an official mission holding a Spanish diplomatic passport. Took out my passport and my phones,” the diplomat said.

Mora said he was kept apart from his colleagues, namely the EU Ambassador to the UN Office in Vienna and the head of the EU’s Iran task force.

“We were kept separated. Refusal to give any explanation for what seems a violation of the Vienna Convention,” he added.

Mora visited Iran for talks with top Iranian negotiator Ali Bagheri Kani, a deputy foreign minister, on stalled talks in Vienna aimed at reviving the 2015 multilateral nuclear deal, which has been in crisis since the US’s unilateral withdrawal in 2018.

The EU diplomat has played a key role as an intermediary between the United States and Iran during a year of on-off talks in Vienna.