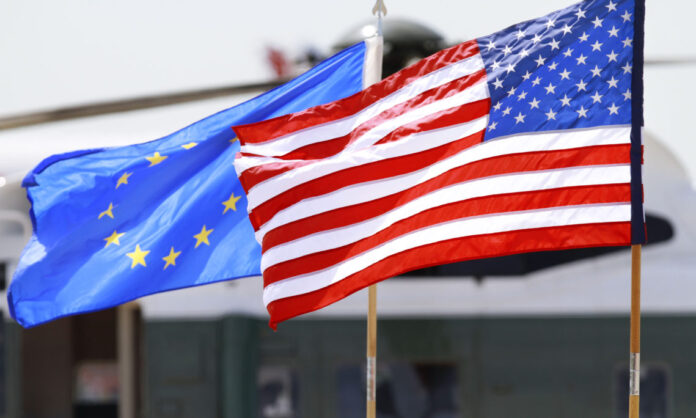 A senior Iranian official says Europe has in the past few weeks been engaged more actively with the United States on Iran and the nuclear deal.

Mahmoud Vaezi, the chief of staff of the President’s Office, noted Europe and the US have been engaged in some talks, too.

“In the past few weeks, the European countries have become more active compared to the past and they are having consultations with the Americans,” he said.

“Mr. Borrell, who is the coordinator for the JCPOA, … has become active as well. His deputy has held talks with Mr. Araqchi (Iran’s deputy foreign minister),” he added.

“They have become active and are working. Now that the new US administration has taken shape, it seems more activities are going on,” he said.

However, he stressed that there have been no contacts between Iran and the US.

“Except for whatever is announced publicly, we have had no bilateral contacts with the Americans,” he said.