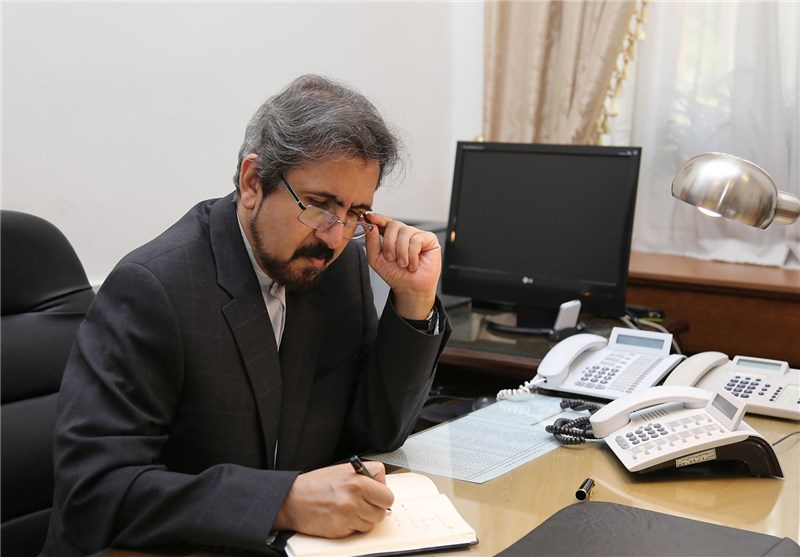 Iran has called on the European Union to refrain from making unconventional statements about Iran’s judiciary system.

Iranian Foreign Ministry Spokesman Bahram Qassemi referred to a recent statement by the European Union’s External Action Spokesman on the prison sentence of an Iranian national, saying that the EU is required to gain a better understanding of judicial processes in Iran before repeating unusual comments.

He referred to the EU’s statement as an act of interference, and rejected the anti-Iran comments, as reported by Tasnim and translated by IFP.

“Since Iran and Europe are going to start their human rights talks in the near future, making such remarks is considered an unconstructive move,” Qassemi noted.

“Those who released the statement should know that the issue of human rights and its promotion cannot be realized through political statements, and it should not be used as a pretext for meddling in other countries’ internal affairs and making judgment about their actions.”

These affairs, he added, are entirely within the framework of the judiciary system’s responsibilities and authority.

“There is no doubt that any effort to force other communities – with different cultures, customs, and traditions – to accept the particular values of a country or region is an attempt to return to old paradigms in international relations,” Qassemi noted.

“Such claims, which are based on inaccurate assumptions and are made without awareness of the way the Judiciary deals with the issue, cannot be constructive.”

Qassemi urged the EU to gain a better understanding of Iran’s judicial procedures, and refrain from repeating unusual statements.

His remarks came after the European spokesperson announced in a statement that “the recent Court verdict confirming the prison sentence of Narges Mohammadi sends a worrying signal about the human rights situation in the country.”

“Freedom of expression and peaceful advocacy of human rights should be protected and not penalised. The EU reiterates its call on the Iranian authorities to respect its international human rights obligations,” the statement added.