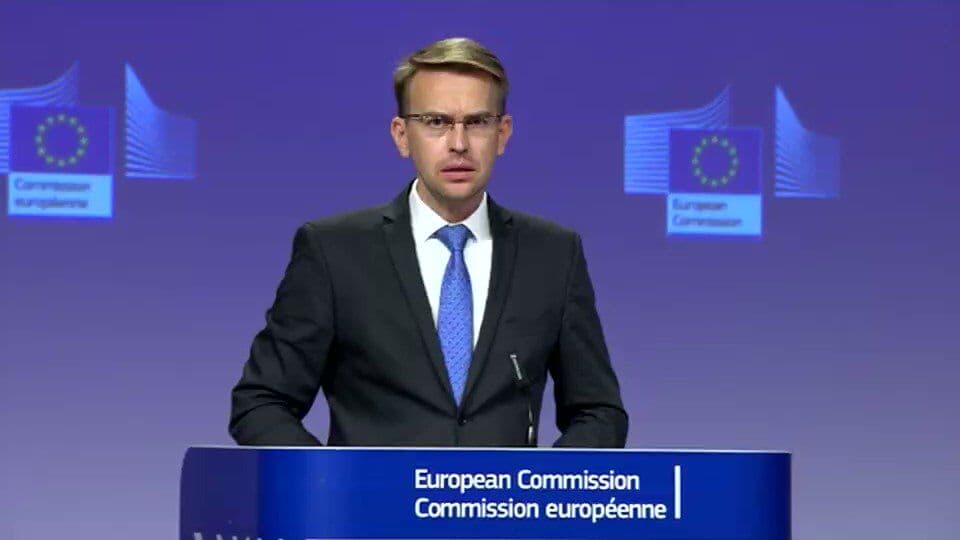 An EU official has said the signatories to the Iran nuclear deal, or JCOA, are focused on effectively lifting the sanctions on Tehran.

EU spokesman Peter Stano said at the same time, the parties to the JCPOA will make efforts to revive the talks aimed at resuscitating the deal.

He added that the problem faced by Iran is the US sanctions and that the EU is trying to resume the Vienna talks so that the road is paved for Tehran to return to full compliance with the agreement and for the US to return to the deal.

He said the US will remove the unilateral sanctions after returning to the JCPOA and Iran will then be able to enjoy benefits under the agreement.

Iran stuck to the JCPOA for one year after the US withdrawal under former president Donald Trump in 2018. Tehran however started to roll back its commitments under the deal when the European signatories failed to live up to their obligations.

The Biden administration has now said it’s determined to return to the JCPOA. But Iran says the US president is following in the footsteps of his predecessor as Biden continues to use sanctions as leverage against the Islamic Republic.