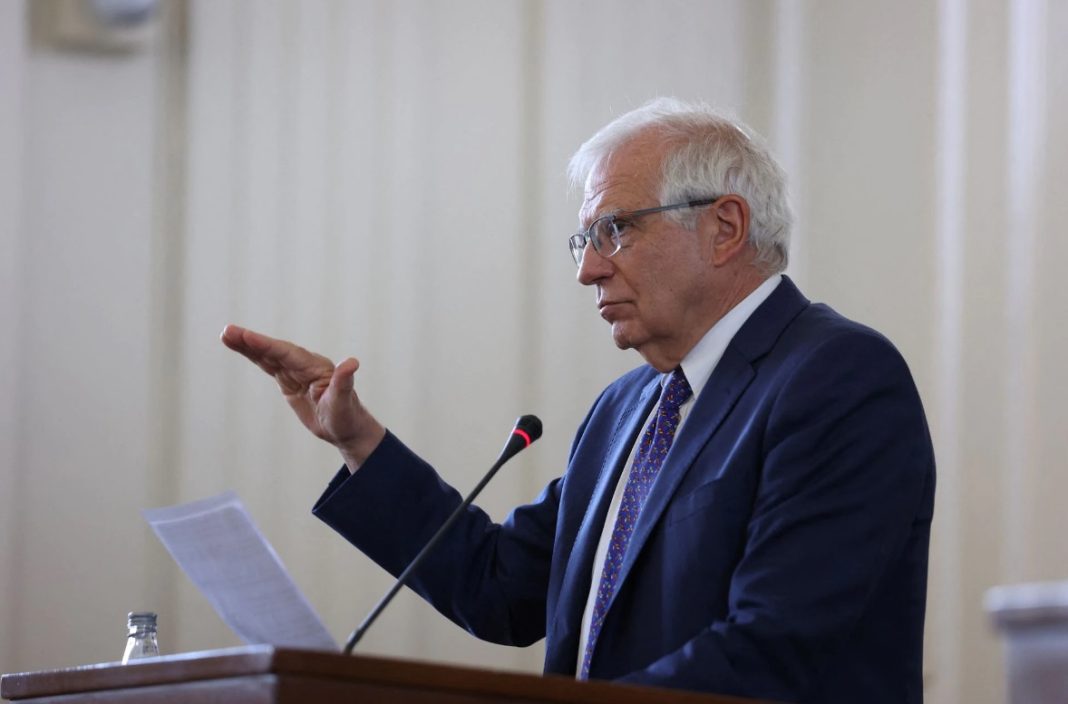 “If we want to conclude an agreement, decisions are needed now,” Borrell wrote on Twitter, adding that it was still possible to revive the Joint Comprehensive Plan of Action.

Iran’s chief nuclear negotiator Ali Bagheri Kani stated Sunday that the time and venue of a new round of talks to revive the 2015 nuclear deal are being finalized.

Since last April, several rounds of negotiations between Iran and the remaining parties to the nuclear deal — France, Britain, Germany, Russia and China — had been held in the Austrian capital, Vienna, but major differences had kept the sides from reaching an agreement.

The talks have hit a deadlock over what Iran calls Washington’s failure to take political decisions on a range of issues, mainly an effective removal of the sanctions it has imposed on the Islamic Republic and the provision of guarantees that it won’t violate the multilateral agreement again.

The holding of the Doha talks briefly rekindled hopes.

Amirabdollahian has stated that that the US attended the recent talks in Doha, aimed at the revival of the Iran nuclear deal, with no initiative-based approach.

“Our assessment of the recent talks in Doha is positive. But we should wait and see how the American side would benefit from the diplomatic opportunity. The path to diplomacy is open right now. We are serious and sincere in reaching the point of a good and lasting agreement and have always tabled our positive proposals and ideas during the negotiations,” he said.

The Iranian foreign minister also added that, “The American side attended Doha talks without a progress and initiative-oriented approach.”

He stressed Iran believes that repetition of the past stances should not take the place of political initiatives.

“The Islamic Republic of Iran has always been committed to its obligations and expects other parties to also fulfill their obligations correctly,” he continued.