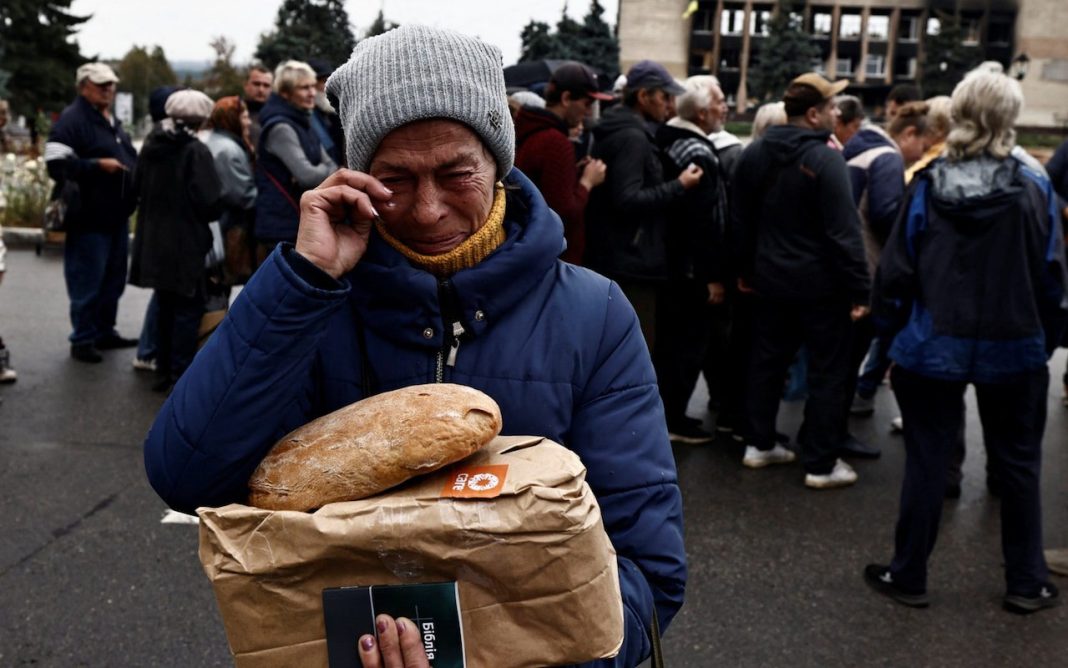 Iranian daily Etemad, in an article, has raised concerns about how “the war in Ukraine is pivoting against Iran.”

The Ukrainian foreign ministry, the daily says, has proposed diplomatic ties with Iran to be severed, and the European Union has approved sanctions against Iranian officials and institutions.

The article points to alleged sales of Iranian drones to Russia as a party to the war in Ukraine and attempts to link it to the restrictions under the UN Security Council resolution 2231, as “extremely worrying.”

This should be considered within the framework of “Iran’s direct entry into the war”, the paper says, knowing that the other side of the conflict – though indirectly – is NATO as the largest military alliance in the world.

Etemad stressed that the US and the three European signatories to the 2015 nuclear deal, who can snap back the anti-Iran embargos under UN resolutions, have interpreted the issue of Iranian drones a violation of UNSC resolution 2231 and have called for creation of a fact-finding committee by the UN.

According to the paper, the west, if it is successful in its attempts to link Iranian drones to the Ukraine war, could use the snap-back mechanism under the resolution to restore anti-Iran sanctions and push Iran back under chapter seven of the UN charter, which authorizes action with respect to threats to the peace, breaches of the peace, and acts of aggression.

Iran has repeatedly denied accusations that it has provided Russia with drones for use in the Ukraine war.