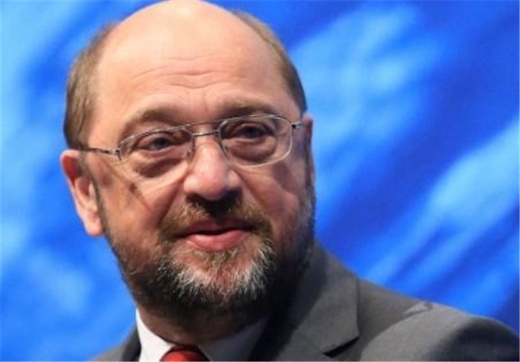 Schulz will arrive in Tehran on November 7 and hold talks with several high-ranking Iranian officials on his day-long visit.

President of the European Parliament Martin Schulz will pay an official visit to Tehran next Saturday at the head of a parliamentary delegation.

Schulz will arrive in Tehran on November 7 and hold talks with several high-ranking Iranian officials on his day-long visit.

He will also hold talks with Kazem Jalali, the head of parliament’s research center, and Mohammad Javad Larijani, the head of judiciary’s human rights committee.

The German EP president had been scheduled to visit Tehran on October 12, but his trip was postponed.