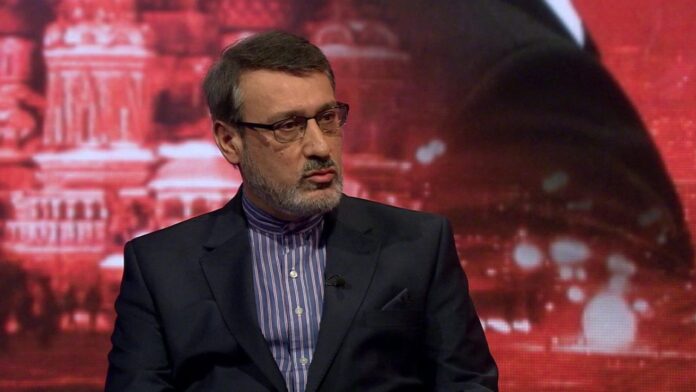 Iran’s ambassador to London has divulged details about the role of US government in sponsoring a series of Twitter accounts involved in a propaganda campaign against the Islamic Republic.

In a Twitter message on Saturday, Hamid Baeidinejad revealed the US role in hostile cyber activities against Iran.

“Under pressure from public opinion, the US Department of State has cut off financial support for a Twitter account dedicated to the overthrow of Iranian establishment,” the ambassador said.

“This Twitter account frequently hammered the authors who criticize the US sanctions as a violation of human rights. By taking this measure, the US has also disclosed the existence of the project on financing destructive Twitter accounts,” he added.

The revelation came after reports that US President Donald Trump’s administration is funneling public funds to organizations dedicated to regime change in Iran.

Those organizations are said to be using the funds to impugn their ideological adversaries online.

The US Department of State has acknowledged the malicious account and has suspended funding for it.