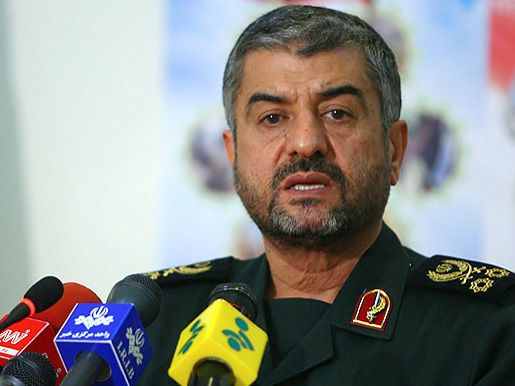 Commander of Iran’s Islamic Revolution Guards Corps (IRGC) says the enemies are trying to make the country insecure in order to make a change in the behaviour of the Islamic Republic, but their dreams will never come true.

Addressing a ceremony in South Khorasan province, Major General Mohammad Ali Jafari said the more the enemies try to tire out the people and force the Islamic Republic to surrender, the more they fail.

He also reiterated that the enemy is trying to portray Iran’s establishment as ineffective by exerting economic pressures and plotting to create insecurity in the country.

The Iranian nation is not afraid of anyone, and nothing can disturb them, he added in his Tuesday remarks.

The top commander said many other countries are following the footsteps of Iran in terms of resistance and fight against hegemony and global arrogance.

Jafari noted that enemies are confessing to the progress and achievements of the Islamic Republic, and are disappointed with their struggles and threats against Iran.

“Since the victory of the Islamic Revolution, we have always witnessed the defeat of US and the enemies of the revolution,” underlined Jafari.