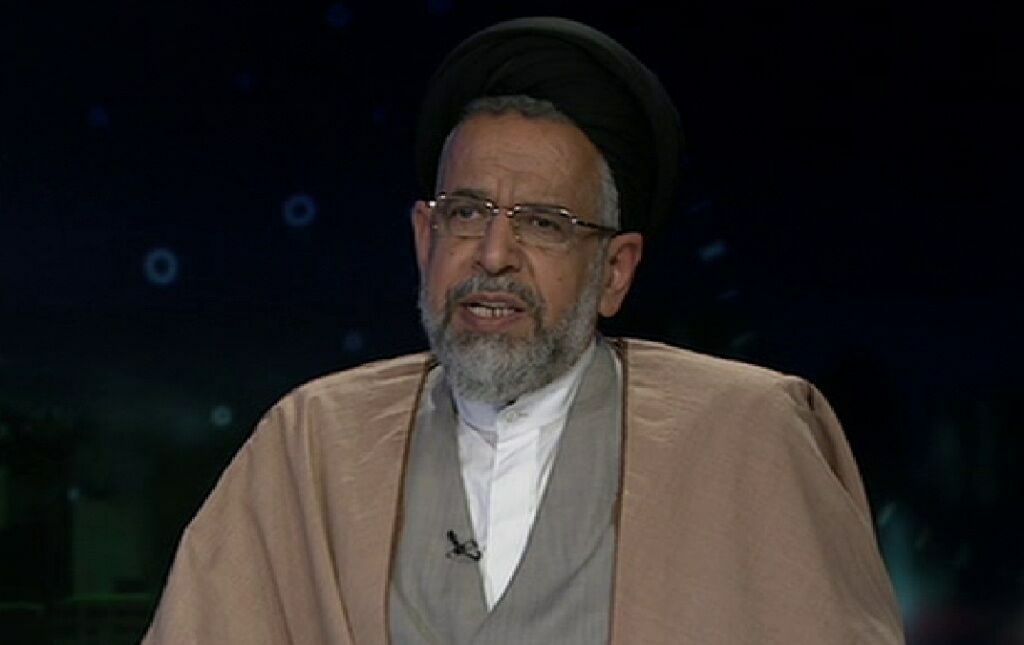 The Iranian intelligence minister says enemies are seeking to disrupt security in the country, but to no avail.

“At a time when enemies are trying to disrupt the security of the country, the Islamic Republic of Iran enjoys great security at this juncture,” the minister said.

He also touched upon the 42nd anniversary of the victory of the 1979 Islamic Revolution of Iran.

The intelligence minster said the occasion is marked differently this year as people are commemorating both the anniversary of the Revolution and their victory against cruel and inhumane sanctions that former US President Donald Trump imposed on Iranians in a bid to deal a blow to Iran’s Establishment and bring down the Islamic Republic system.

He then warned the European countries against using a language of force against Iran.

“Today, the European governments cannot speak with a language of force. By God’s grace and with the resistance of the [Iranian] nation and thanks to the wise guidelines of the Leader [of the Islamic Revolution Ayatollah Seyyed Ali Khamenei], all threats have been neutralized,” he said.

He said Iranian are marking the anniversary of the triumph of the Revolution at time when they are closer to the Establishment than ever.

“Our people are honouring the 42nd anniversary of the victory of the Revolution, and to the enemies’ dismay, people’s bonds with the Establishment are stronger than ever, and Iranian people will firmly keep moving on the path of the Revolution and in line with the ideals of the late Imam Khomeini,” he said.