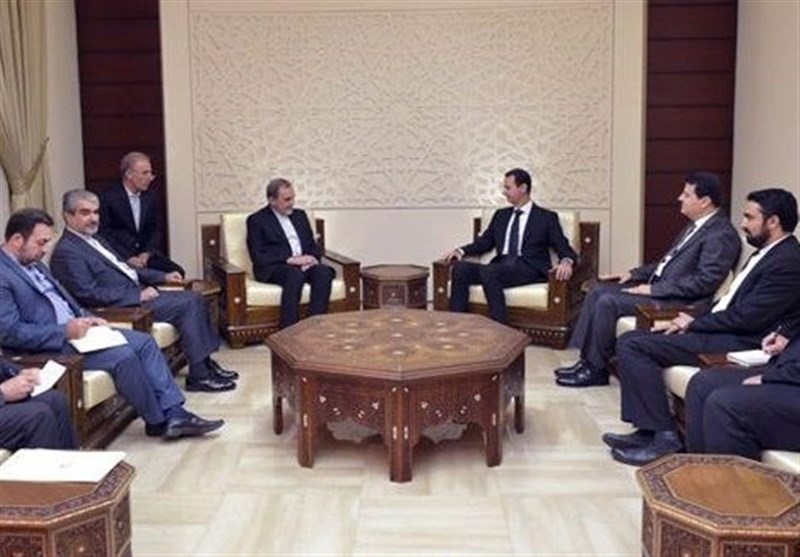 Ali Akbar Velayati, an international adviser to the Leader of the Islamic Revolution, hailed recent victories of the Resistance Front in the Middle East and said the enemies are currently in their weakest possible position.

Speaking at a meeting with Syrian President Bashar al-Assad in Damascus on Tuesday, Velayati offered his congratulations over the recent victories of the Syrian forces against foreign-backed terrorists east of the Arab country.

“The Syrian people have resisted (against terrorists) for about seven years and the resistance has been fruitful in terms of restoring security and political stability to Syria,” he said.

He further emphasized that the fates of Resistance Front countries are now tied together, adding that today, the enemies of the front are in their weakest possible position compared to the past.

Assad, for his part, underlined the importance of closer relations between Tehran and Damascus and expressed his gratitude to the Islamic Republic for its support for the Arab country.