Enemies’ Psychological War to Have No Effect on Iran’s Missile Power: DM 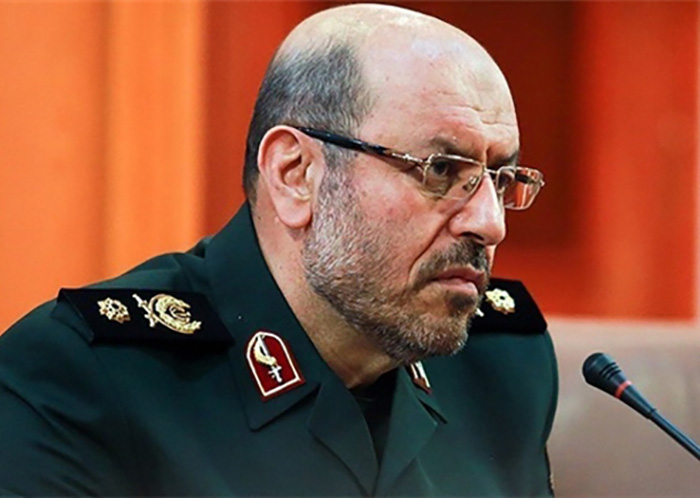 Speaking in a ceremony in Tehran on Tuesday, July 19, held by the Defence Ministry to officially deliver 8 helicopters to civil and military organizations, Dehqan praised the country’s self-sufficiency in manufacturing military hardware and said the Islamic Republic is continuously progressing in all areas of defence, including the missile sector and modern technologies, whose aim is increasing the country’s deterrence power.

“The psychological warfare and the propaganda campaign of the enemies have no effect on the dynamic, alive and growing process (of strengthening the country’s defence power),” he added.

The Defence Minister also emphasized that the delivery of the 8 choppers to civil and military organizations is a sign of high capabilities of domestic experts and their resolve to supply the country’s needs.

Back in March, the Islamic Revolution Guards Corps (IRGC) test-fired a number of advanced ballistic missiles with pin-point accuracy, which were followed by hue and cry in the West.

Iranian officials have repeatedly underscored that the country will not hesitate to strengthen its military capabilities, including its missile power, which are entirely meant for defence, and that Iran’s defence capabilities will be never subject to negotiations.

In late March, Leader of the Islamic Revolution Ayatollah Seyyed Ali Khamenei underscored the need for boosting Iran’s defence capabilities, warning that enemies are making use of every tool available to undermine the Islamic Republic.

Ayatollah Khamenei said at the time that if the Islamic establishment seeks technology and negotiations but lacks defence might, it will have to buckle in the face of any weak country posing threats.