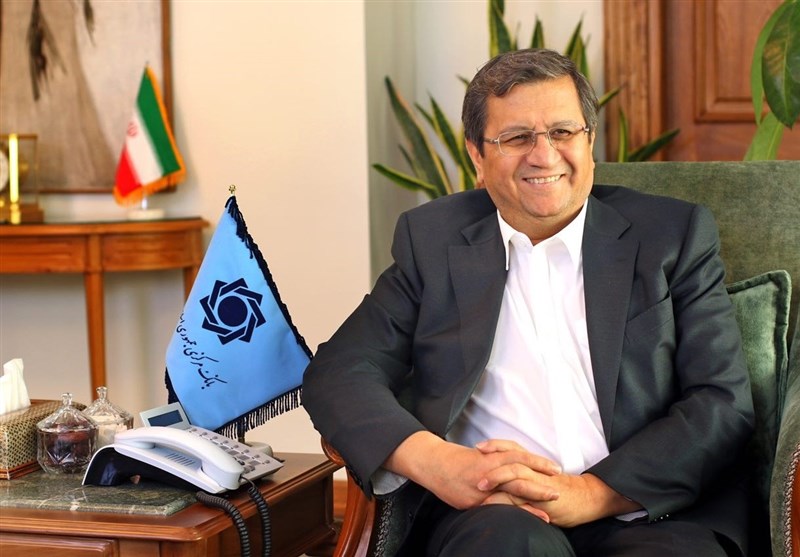 Speaking to reporters on Sunday, Hemmati said the previous Iranian year (which ended on March 20) was an “exceptional year” in terms of economic pressures on the people by causing exchange rate fluctuations.

“Of course, the enemies’ goals were much more than (creating) economic problems but we did not allow them to reach their goals,” he added.

The CBI governor further said the enemies also have secret plots to disrupt the foreign exchange market in the beginning of this year, adding that they should not be allowed to gain their goals.

Back in January, Hemmati explicated the CBI’s plans to neutralize the economic pressures and psychological war waged by the US and its allies with the aim of destabilizing Iran’s foreign exchange market.

The market experienced a sharp rise in the value of foreign currencies and gold coin prices in summer 2018. The Iranian money plunged to a record low against the US dollar in August.

But the Iranian currency, rial, began to bounce back against US dollar later in the year after Hemmati unveiled a new package of regulations on foreign currency trade which lifted a ban on the activity of money exchange markets.