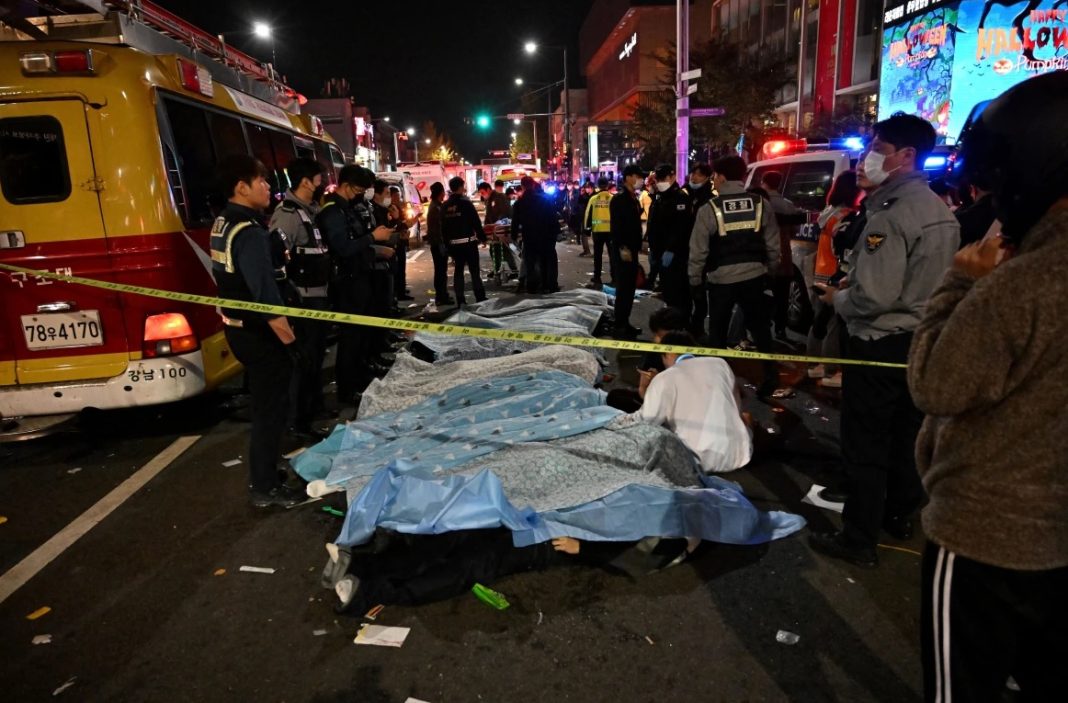 The Iranian embassy in Seoul has confirmed the deaths of five Iranians in the Halloween stampede in the South Korean capital of Seoul.

According to the statement, one Iranian national was also injured in the incident and was given outpatient care before being released from hospital.

The crush took place on Saturday night in the popular Itaewon district of Seoul.

Hundreds of thousands of people had gathered there to mark the first mask-free Halloween after the Coronavirus pandemic hit the country three years ago.

The incident happened after hundreds of people entered a sloped alley, which was already packed with crowds, causing those at the top of the slope to fall over others.

South Korea’s fire service has so far confirmed 151 deaths and hundreds of injuries from the incident.