Elections ‘No’ to US, UK, Zionist regime: Ayatollah Jannati 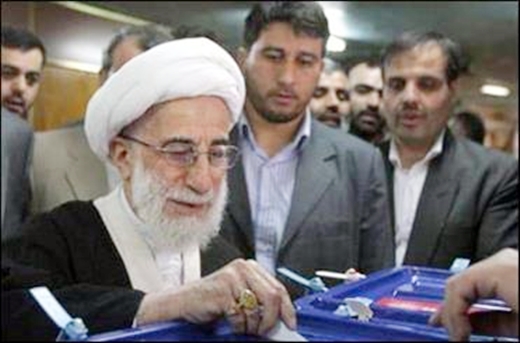 Elections are 'No' to US, Zionist regime and UK, Head of Guardian Council Ayatollah Ahmad Jannati said on Friday.

The cleric made the remarks after casting his votes for the fifth round of Assembly of Experts and the 10th parliament election on Friday.

Ayatollah Jannati urged people to vote in support of those who understand poor’s problems and are against arrogant powers.