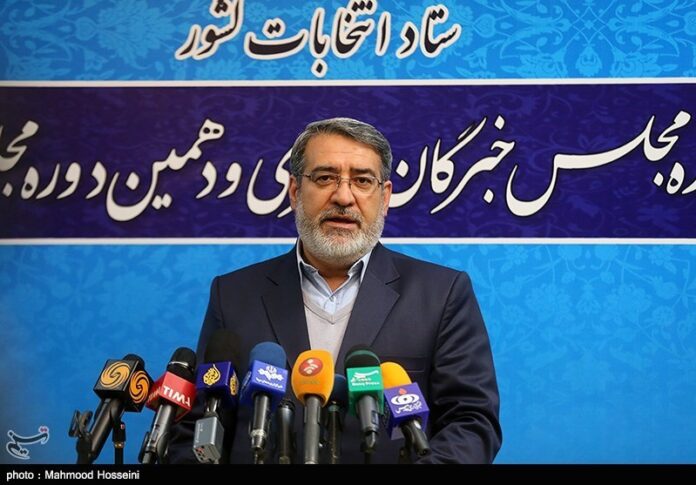 Speaking at a press conference in Tehran on Saturday, the minister put the turnout at over 60 percent and said counting the ballots is in progress with high precision.

The initial results of the polls in the capital, Tehran, will be released on Saturday night, he noted.

According to the minister, there will be a run-off in April in the constituencies where no candidate wins a majority.

Earlier, head of the Elections Headquarters said the final results of the polls in Tehran are expected to be announced within the next three days.

Polling stations opened on Friday morning and were scheduled to close after 10 hours. But the higher-than-expected turnout convinced the Interior Ministry to extend the voting time three times.