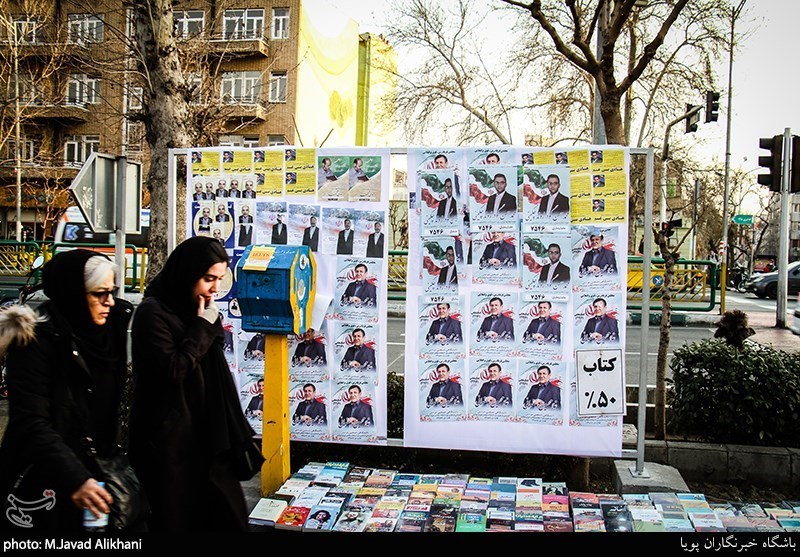 Campaigning for Iran’s February 21 legislative elections has drawn to a close one day before the beginning of the voting.

The Elections Headquarters announced that any election campaign is forbidden as of 8 am Thursday, February 20.

“After 8 am today, any campaigning will be forbidden,” it added.

“By virtue of the law, all parties, political groups, candidates, supporters and the general public are kindly requested not to conduct any campaign activities for or against candidates after the period for the election campaign ends,” the headquarters noted.

Under the Iranian law, candidates are not allowed to engage in campaign activities within the 24 hours before polls open.