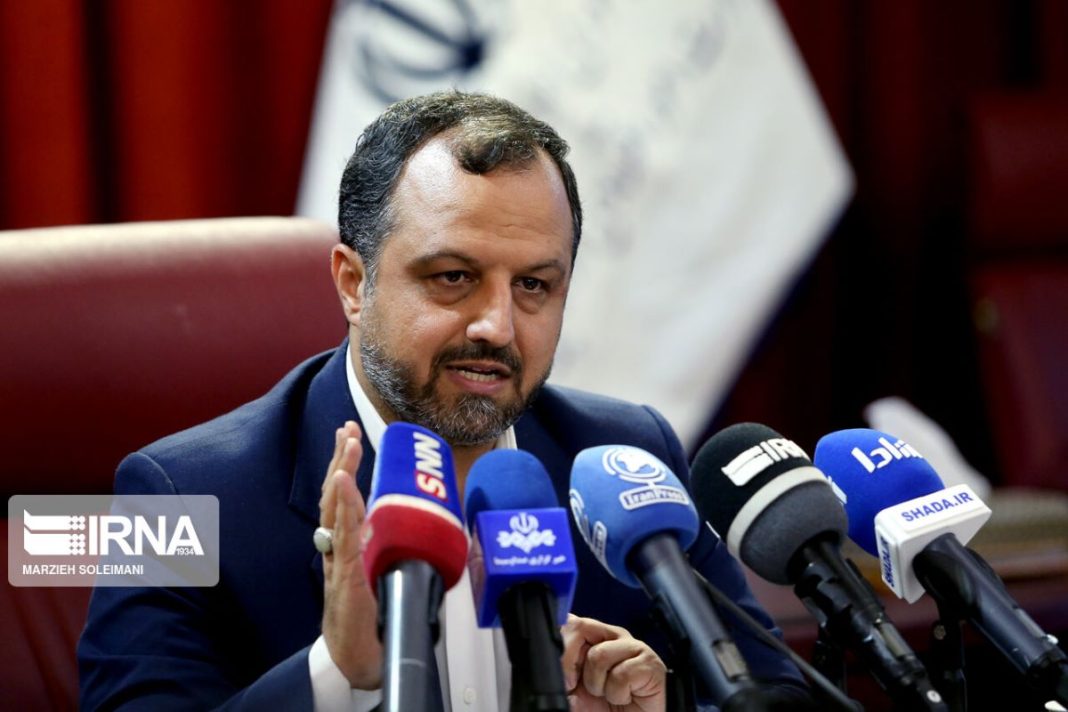 Iran’s minister of economy and finance says the Islamic Republic’s oil income has increased five-fold compared to last year and eleven-fold compared to the year before despite unrelenting US-led sanctions, raising hopes that many of the economic hardships in the country will soon be tackled.

In a press conference on Sunday, Ehsan Khandouzi, who is also the Iranian government’s economic spokesman, said the country witnessed a 22-billion-dollar leap in its exports this year.

In another promising note, the economy minister said the government has succeeded in reducing the runaway liquidity from an annual growth of 40.5 percent to 35 percent, an Achilles heel of the Iranian economy.

He said the administration of Iranian President Ebrahim Raisi took over in a turbulent economic situation in August 2021, when the country had been hit hard by the coronavirus pandemic and the economy had been tied to the fate of the nuclear deal, the Joint Comprehensive Plan of Action (JCPOA), with world powers.

He added controlling the fundamental factors of inflation, promoting economic justice, and transparency in the government’s performance have been among the priorities of the current administration.

The economy minister, however, said despite the achievements, the inflation index in Iran is still far from the government’s goal in the economic plan, and the government has taken several measures to reduce inflation.