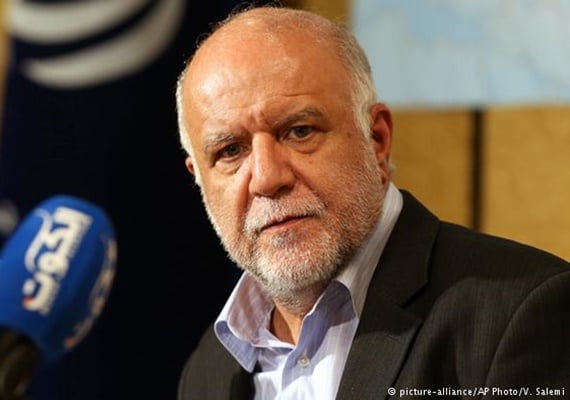 Iran’s oil minister has rejected US President Donald Trump’s remarks that OPEC is to blame for the rise in oil prices, urging Washington to stop trying to hamper Iran’s oil trade if it really wants a drop in global oil prices.

Speaking after a meeting with the parliament’s Energy Commission on Wednesday, Bijan Zanganeh said OPEC is producing oil at the maximum capacity.

“Trump wants oil prices not to rise and expects OPEC to boost production, but this organization has no power to increase production,” he added.

Trump, who has for a while been accusing OPEC of pushing oil prices too high, said last week that he wants the group to decrease prices.

“OPEC and OPEC nations, are, as usual, ripping off the rest of the world, and I don’t like it. We want them to stop raising prices,” Trump said in an address to the United Nations General Assembly in New York on September 25.

Zanganeh said the psychological effect of political tensions caused by the US is behind the surge in global oil prices, with China, Japan and Europeans being the main losers.

The oil market cannot tolerate Iran’s supply of oil-related products to be cut and prices will certainly rise even more in the future, Zanganeh warned.