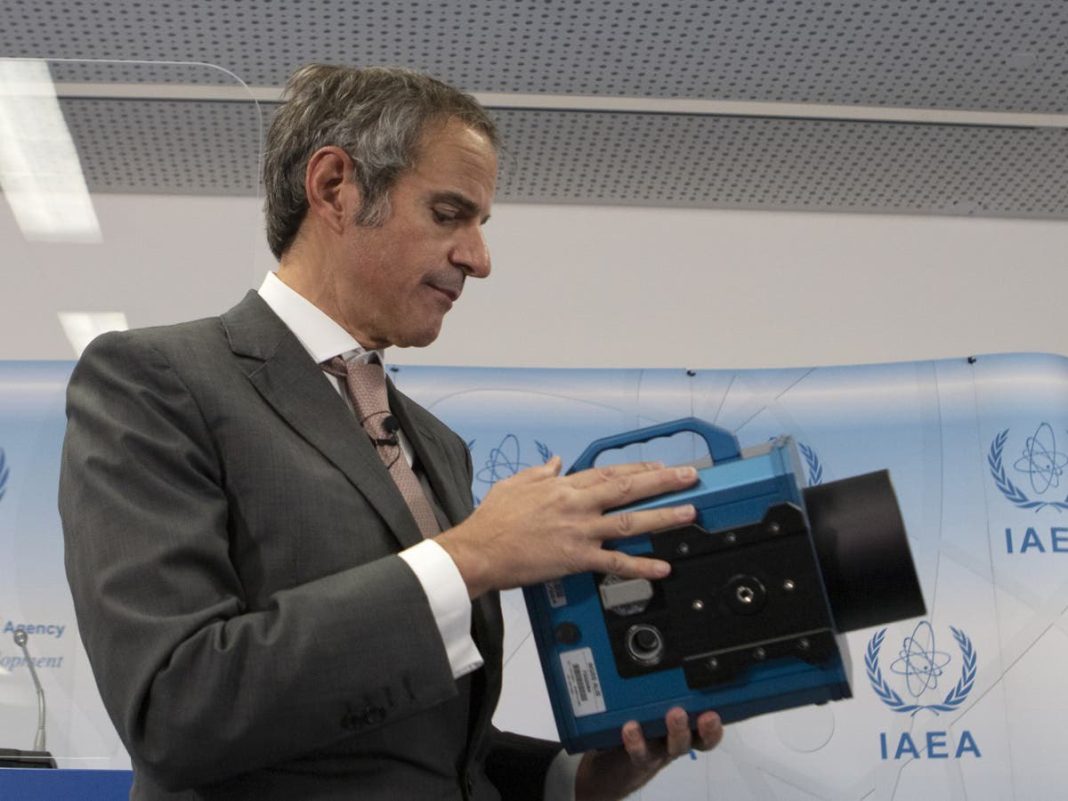 An Iranian newspaper says Iran should not allow the United States and Israel to take advantage of recent reports by the International Atomic Energy Agency (IAEA) which has accused Tehran of withholding information regarding the storage of nuclear material at three locations.

In an article on Saturday, Khorassan wrote, “At this stage, the agency has made allegations that it has found very low enriched uranium particles of below five percent in three undeclared centers, which has given the US and Israel an excuse to apply more pressure on Iran.”

The daily also raised the alarm that the allegation can provide the US and the European Union with ammunition to get at least 30 out of the 35 member states at the IAEA Board of Governors on board against Iran.

The article concluded that Iran should take an initiative like what it did in 2006 in order not to give the agency excuses.

Iran has rejected the report by IAEA Director-General Rafael Grossi, saying it has no undeclared material and has provided technically credible explanations regarding the alleged presence of uranium particles in Turquz Abad, Varamin, and Marivan.