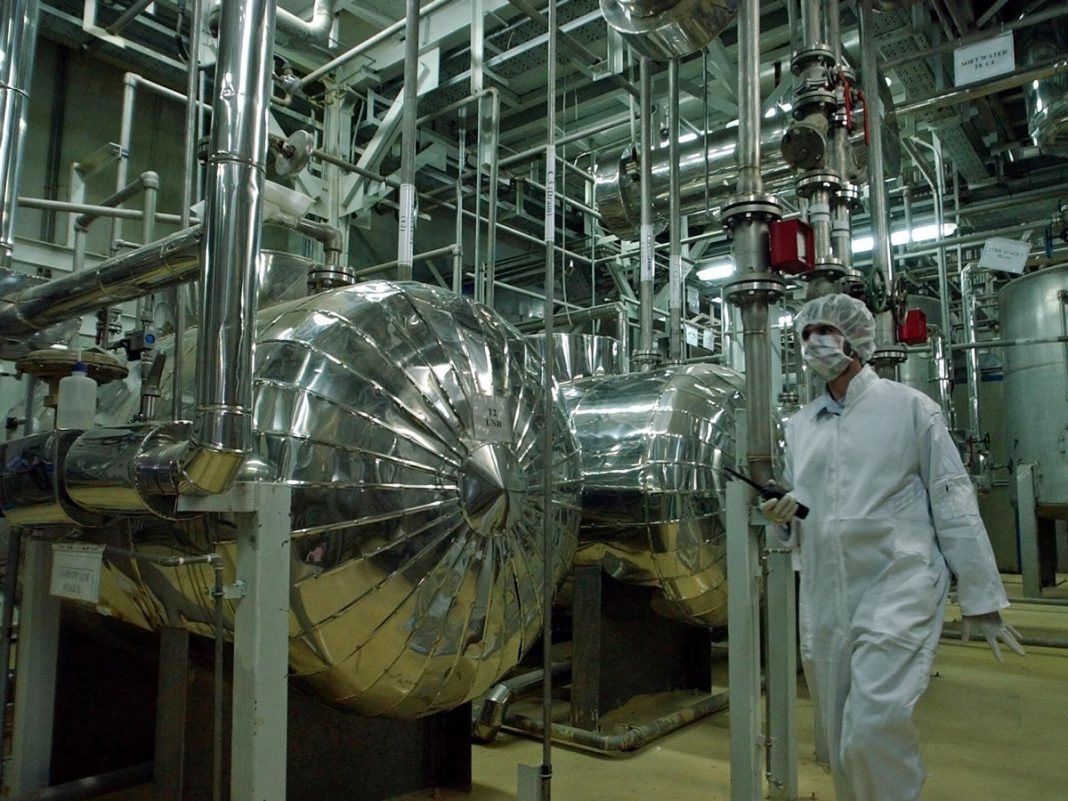 An Iranian daily close to Iran’s reformists says the US will not be able to provide any legal guarantee to Tehran that it will not violate the 2015 nuclear deal again in case of its revival, and the best guarantee in the face of any future promise-breaking would be the country’s nuclear capabilities.

Sharq argued in an editorial on Saturday that the incumbent US administration would be unable to keep its successor committed to a revived Iran deal unless such an agreement would win two thirds of votes at the US Senate.

There are two types of guarantees: political and inherent ones, it said.
Political guarantees could be counted on only during the term of the current administration in Washington, whereas the “inherently-present” guarantees mean a capability to revive Iran’s nuclear program in the event of Washington’s re-withdrawal from the nuclear deal in the future, it explained.

Iran can rely on its own nuclear know-how, the experience of scientists at home, and its nuclear infrastructure with self-confidence and process with the negotiations without asking the US for guarantees, Sharq said.

“Undoubtedly, this would be the only effective guarantee that could create a credible obstacle in the way of the future US administration’s [possible] exist from the Joint Comprehensive Plan of Action (the nuclear deal),” the daily added.