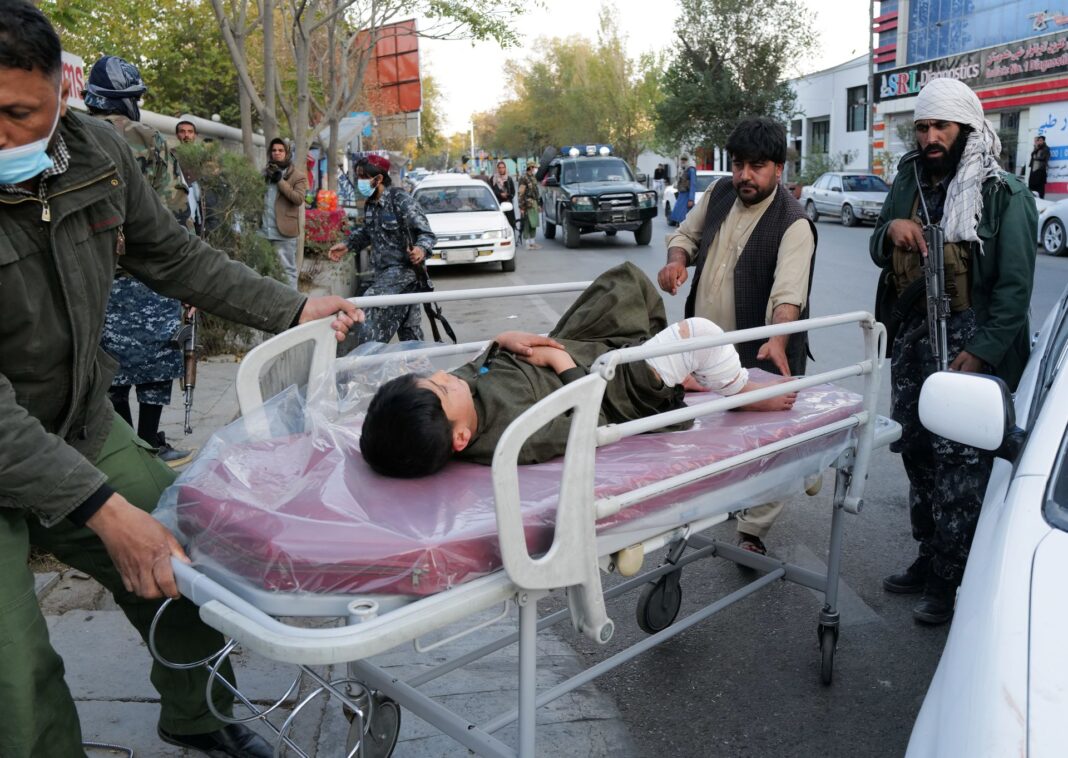 The Daesh terror group has claimed responsibility for the fatal attack that targeted Afghanistan's largest military hospital in Kabul on Tuesday.

At least 25 people were killed and more than 50 wounded when Daesh gunmen attacked the 400-bed Sardar Mohammad Daud Khan hospital after two heavy explosions at the site in central Kabul, officials said.

The explosions hit the entrance of the hospital and were followed by an assault by a group of Daesh gunmen, all of whom were killed within 15 minutes, Taliban spokesman Zabihullah Mujahid stated.

He added Taliban special forces dropped by helicopter had prevented the attackers from entering the hospital itself, with all of them killed at the entrance or in the courtyard.

The attack is the latest among the growing attacks and killings since the Taliban retook power in the country in August, after the US and its allies pulled out their last troops from the country in a rushed way following after decades of war in Afghanistan.

In August, a bombing by Daesh gunmen at Kabul International Airport killed more than 150 civilians and 13 American soldiers.

The Sardar Daud Khan hospital has been targeted before. Daesh gunmen mounted an attack on the hospital in 2017, killing more than 30 people.

The United Nations mission in Afghanistan (UNAMA), along with Pakistan and some other countries, condemned the attack.

“Attacks targeting medical personnel and civilians seeking treatment are violations of human rights and international humanitarian law. Those responsible need to be held to account,” UNAMA announced in a tweet.

The Iran’s Foreign Ministry later also condemned the attack. Spokesperson Saeed Khatibzadeh said Tehran deplored any act of terror against ordinary people and offered sympathy to the families of the victims.