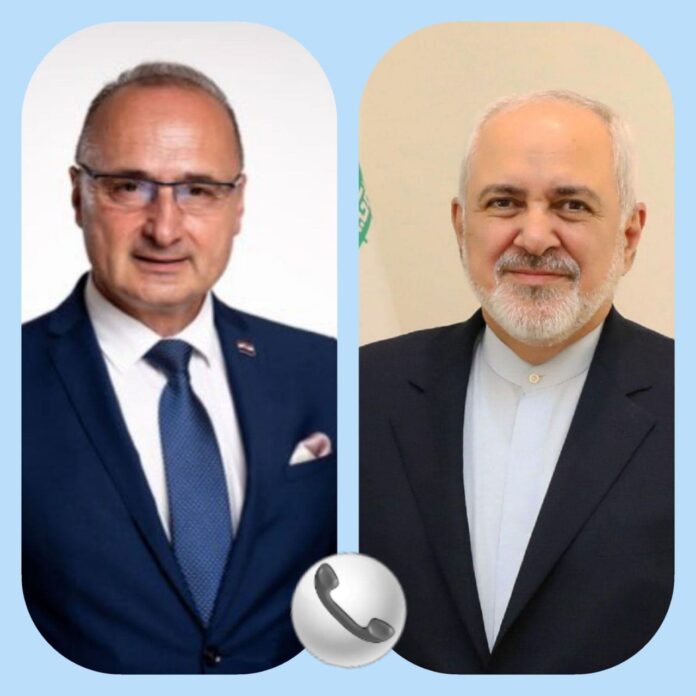 In the phone call, the Croatian top diplomat offered condolences over the assassination of Martyr Fakhrizadeh and expressed sympathy with the Iranian nation and government.

Grlić-Radman and Zarif also conferred on bilateral relations, the regional and international conditions, and the issues related to the JCPOA.

It should be noted that the Croatian Foreign Ministry had earlier, in a statement, condemned the act of terrorism which resulted in Dr Fakhrizadeh’s martyrdom, and sympathized with the Iranian nation and government on behalf of the Croatian people and government.