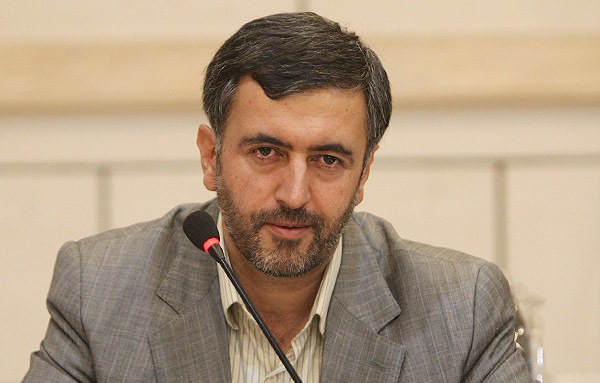 Following the US Senate’s extension of Iran Sanctions Act (ISA), Iranian president harshly criticized Washington’s deceitfulness. His remarks have been hailed by the editor-in-chief of a leading conservative newspaper in Iran.

According to a report by IFP, Abdollah Ganji, the chief editor of the conservative newspaper “Javan”, implicitly welcomed President Hassan Rouhani’s stance against the US violation of its commitments during his speech on “Student Day” on December 6.

Ganji also made a sarcastic reference to Mohammad Khatami, the former Iranian president and head of the reformist government, who saw the other side of the West’s coin after a “similar delay”.

“Today, three years and four months after the start of his administration, the president frankly admitted the US deceit and its violation of the nuclear deal (JCPOA), acknowledging that we should abandon the naïvely optimistic intellectuality,” Ganji wrote in a post on his channel in the messaging app Telegram.

“This made me think of Khatami, who refused to define the reforms he had in his mind in order to mark his boundaries and disappoint the counter-revolutionaries.”

“Three years and four months after the beginning of his second term, in December 2005, once he encountered the vituperative counter-revolutionaries,   Khatami said that any concept beyond the Islamic Republic is just a mirage. ‘Any reform I envisage will be made inside the Establishment,” he added.

“Their late confession was not because they didn’t recognize the truth; it is caused by their [false] analysis or a kind of hope [they had pinned on the West]. A lack of knowledge about the Western view of the Revolution’s Islamic identity was the other side of this coin.”