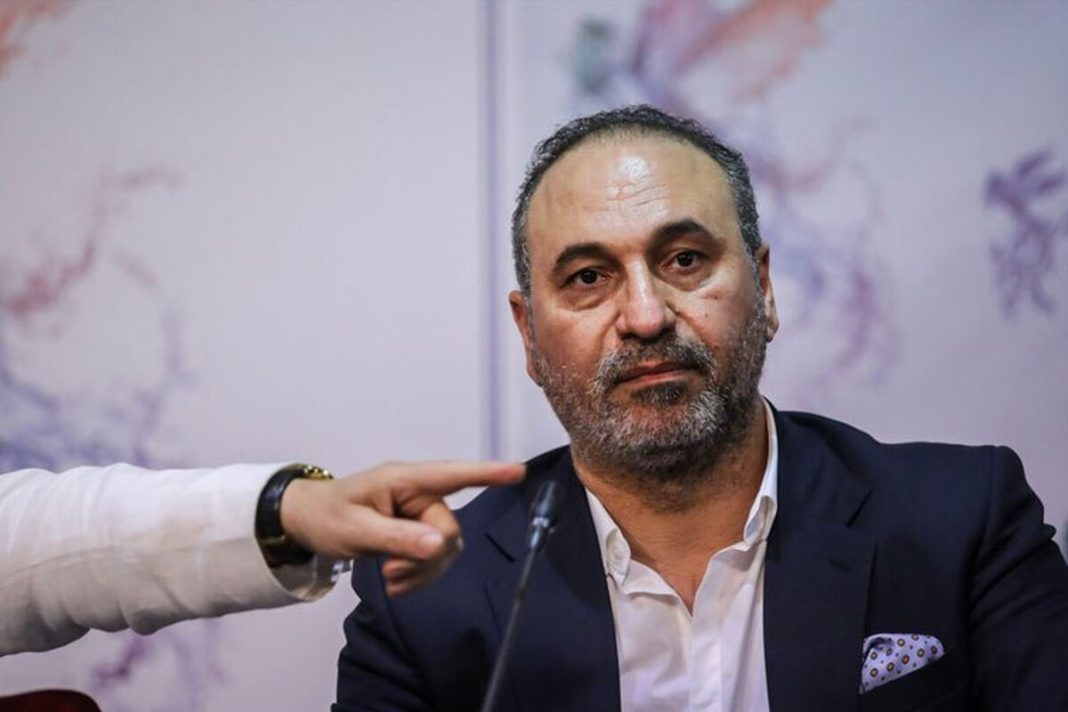 A famous Iranian actor has strongly criticized Iran’s government officials after his controversial departure from the country.

Hamid Farrokhnejad’s remarks have caused a furor among artists including his own fellow actors and actresses. Word is that Farrokhnejad left Iran after fully receiving the wage for his last series for home use named “Downfall”.

The Iranian actor’s comments in an Instagram post could force authorities to prevent the screening of the series. This could also affect payments to Farrokhnejad’s colleagues who were involved in the production of “Downfall”.

They have just issued a statement to criticize Farrokhnejad.

The statement asked the actor how come he ignored the hardships of other people involved in making the series.

Farrokhnejad’s colleagues accused him of acting unprofessionally and not caring what would happen to them while he was posting the controversial comments on Instagram.