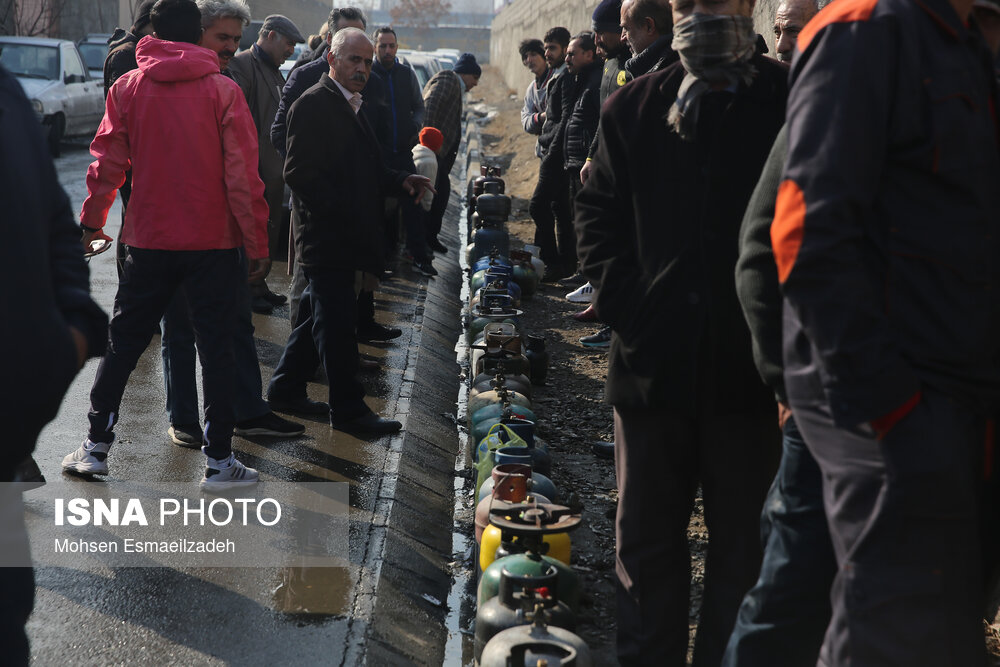 Natural gas shortage and outages have caused troubles for citizens in parts of Iran amid a persisting cold snap in the country.

The gas shortage and outages have forced closure of schools and government organizations as well as CNG stations in some cities and towns including the capital Tehran.

A spokesman for the National Gas Organization of Iran denied claims that the organization was taken aback by the cold snap and downpours in the country. Abbas Azami cited the issue of supply and demand as the reason for the gas shortage.

He said when there is a limited amount of a good and demand is very high, “you hit a snag.”

Azami added that when it’s cold, gas consumption rises and is larger than production.

He noted that to solve this problem, Iran must develop its gas fields, which needs investment.

Azami put the amount of gas shortage at 200-250 million cubic meters per day. According to the spokesman, Turkmenistan’s move to cut gas to Iran due to its own shortage affected some provinces including Khorasan Razavi, North and South Khorasan, and Golestan.

He said temperature in these provinces dropped to minus 26-25 degrees and even reached minus 28 degrees, and this increased gas consumption.

The gas shortage, in particular, hit Iran’s Khorasan Razavi province, including the city of Mashhad and the city of Torbat Jam where people rallied in protest. Apart from gas outages, the gas supply pressure also dropped in some regions across Iran including Kordestan Province.

Meanwhile a lawmaker representing Sistan and Baluchestan Province referred to a prediction by some officials recently that Europe would face a “harsh winter” and that it would need Iranian gas amid the continuation of Russia’s war on Ukraine.

Mr. Saeedi said the “harsh winter” happened in Iran, not Europe. He noted that even if Europe faced a “harsh winter”, this would not justify “our mismanagement.”

Saeedi said in his hometown province of Sistan and Baluchestan, gas has become a “luxury good.”