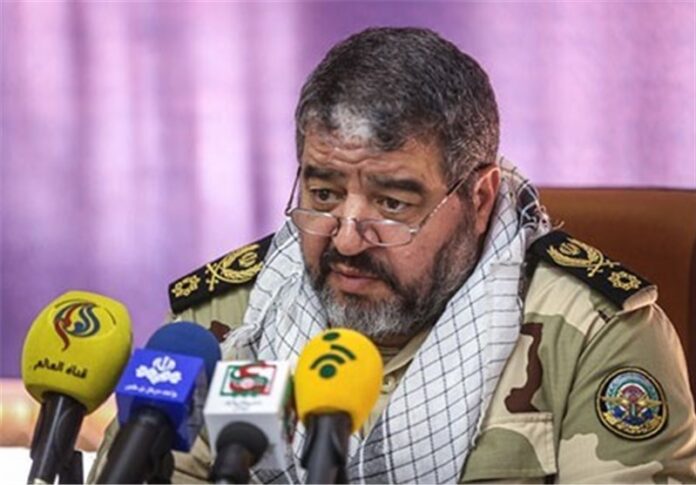 The confrontation between Iran and the US has its roots in the ideologies of the two sides, Brigadier General Gholamreza Jalali said.

The head of Iran’s Civil Defense Organization warned against Washington’s continued hostilities toward Tehran despite a recent nuclear deal between the country and six world powers, describing the US “the biggest threat” to the Iranian nation.

Addressing a large congregation of worshippers in Tehran on Friday, Brigadier General Gholamreza Jalali pointed to recent remarks by Supreme Leader of the Islamic Revolution Ayatollah Seyyed Ali Khamenei on anniversary of the 1979 takeover of the US Embassy in Tehran, saying that as the Leader has noted, the threats against Iran have not changed and “the US enmity remained unchanged”.

“Today, the US is the biggest threat to our country,” he said, adding that the threat would remain in place even after the implementation of the nuclear agreement between Iran and P5+1, also known as the Joint Comprehensive Plan of Action (JCPOA).

The senior official further emphasized that the confrontation between Iran and the US has its roots in the ideologies of the two sides.

Jalali said the values defined by true Islam are “in contradiction with the liberal democracy and secularism,” and the two cultures will never stand together.

Ayatollah Khamenei said Tuesday there has been no slackening off in US hostility toward Iran.

Addressing a big crowd of students, the Leader stressed that the US antagonistic attitude toward Iran has not changed a bit, but there are attempts to whitewash the issue.