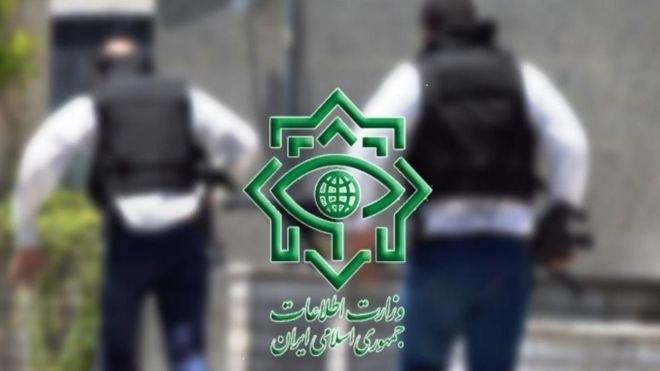 The Director General of Iranian Intelligence Ministry’s Counter-Espionage Department says a number of elements who were trying to gather information from the recent unrest and transfer them to foreign services including the CIA were identified and arrested before taking any action.

The Public Relations Department of Iran’s Intelligence Ministry released a statement on Wednesday regarding this issue:

“These elements, which had been trained in various countries for a long time with funds provided by the US intelligence service had gathered information as citizen journalists. However, following the riots, it became clear that they had orders to attend protests and to report the details exactly in videos.”

Six of these people were arrested during riots while executing intelligence service orders. Two others, who attempted to collect and transfer the information abroad, were identified and arrested before leaving the country, reads the statement.

The Director General of Iranian Intelligence Ministry’s Counter-Espionage Department also touched upon the vigilance of the ministry’s staff in protecting the establishment of the Islamic Republic of Iran, stating that other people affiliated with the network are being monitored nationwide and in any event contrary to the national security of the Islamic Republic, they will be subject to judicial and security procedures.