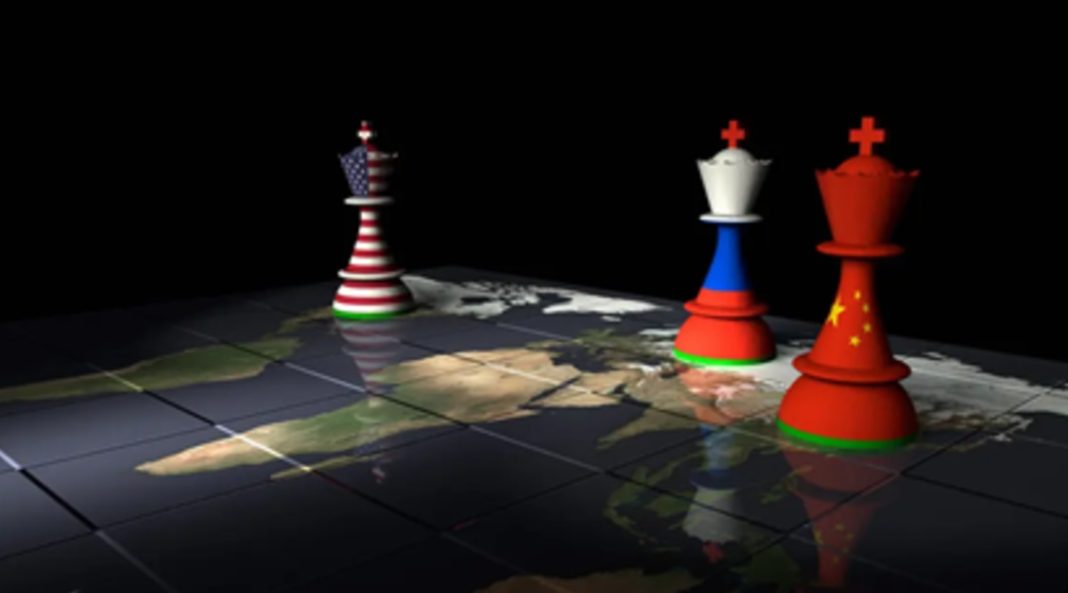 China's Foreign Ministry Spokesman says US sanctions against Russia have only put a dent in the languishing world economy.

“After the conflict between Russia and Ukraine broke out, the US and its allies have imposed waves of unilateral sanctions against Russia. But instead of solving any problems, sanctions have only put a dent in the languishing world economy,” Chinese Foreign Ministry Spokesman Zhao Lijian said on Wednesday.

“You just raised food security. I noted that even the US President himself had to admit that ‘the price of the sanctions is not just imposed upon Russia. It’s imposed upon an awful lot of countries as well’ and that a food shortage is ‘going be real’,” he added.

“Countries all over the world already have enough on their plate, as they need to respond to COVID-19 and try to recover the economy. Against such a backdrop, sweeping and indiscriminate sanctions will not only create new irreversible loss, but may also bring shocks to the current world economic system, wiping out the outcome of international economic cooperation for decades and ultimately forcing the world’s people to pay a hefty price. It is neither just nor reasonable, and runs against international justice and people’s aspiration,” he continued.

“Dialogue and negotiation, an alternative to war and sanction, is the fundamental solution to address international and regional hotspot issues and represents the optimal way to meet all parties’ interests. The international community should continue to work for advancing Russia-Ukraine negotiations and creating conditions for political settlement,” the spokesperson noted.

“As the culprit of the Ukraine crisis, the US should especially do some soul-searching, stop its old habit of throwing its weight around and add impetus to peace talks rather than fuel to the fire. As a major country in the world, the US should also take more responsibility to defend the stability of the world economic system along with its rules and foundation. It should not willfully ask the whole world to pay for US’ unilateral sanctions,” he stated.

The international community, including US President Joe Biden, should help de-escalate the Ukrainian conflict and not “add fuel to the fire” by speculating about “genocide”, Zhao stressed.

“There is a need to end hostilities as soon as possible and stop the conflict to avoid a major humanitarian crisis,” he said at a briefing, responding to a question from a Western journalist about how Chinese authorities viewed Biden’s recent statement about “genocide caused by Russian troops”.

“All efforts of the international community should be aimed at de-escalation, there is no need to add fuel to the fire,” he added.

On Tuesday, Biden told reporters that the events in Ukraine seemed to him to be “genocide,” but he misspoke and noted that lawyers should assess what is happening.

Russian President Vladimir Putin announced on February 24 that in response to a request by the heads of the Donbass republics he had made a decision to carry out a special military operation in Ukraine, stressing that Moscow had no plans of occupying Ukrainian territories. Western countries responded to the actions of the Russian authorities by slapping sanctions, both personal and sectoral, particularly concerning the state debt and Russia’s banking sector, whereas many private companies have decided to suspend operations in Russia or fully withdraw from Russian projects and refuse investing in them