China: US plundering wealth of Afghanistan 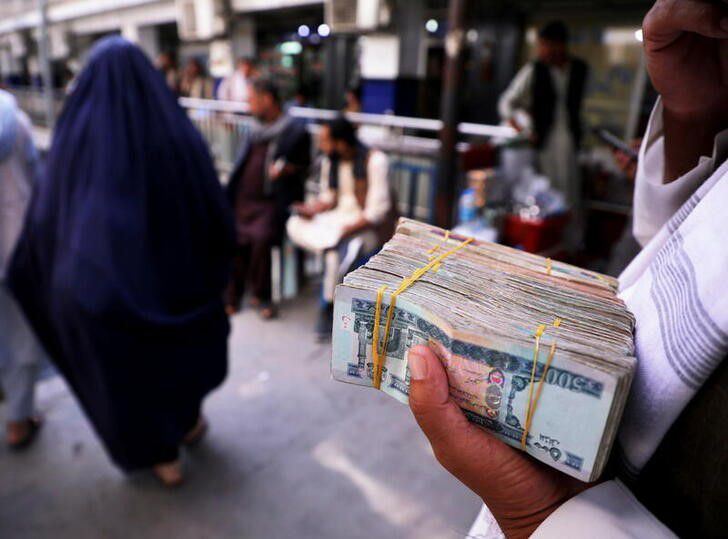 China has criticized Washington's allocation of Afghan assets to compensate the victims of 9/11 attacks. Beijing says the richest country in the world is blatantly plundering the wealth of the poorest.

“Whatever the pretext, the wealth of the Afghan people should be owned and controlled by themselves, especially at their hour of greatest need,” Foreign Ministry spokeswoman Hua Chunying wrote on Twitter.

Following the pullout of its troops from Afghanistan in August 2021, the United States has frozen nearly 10 billion US dollars worth of assets of Afghanistan’s central bank, which worsened the economic crisis and poverty in the war-torn Asian country.

In a decree issued on Friday, President Joe Biden reportedly ordered the allocation of 3.5 billion dollars from the assets as damage to the victims of the 9/11 terrorist attacks and diverted 3.5 billion more dollars to the Afghans as humanitarian aid, without the consent of the Taliban-run administration.

Several Afghan officials have criticized Biden’s decision to seize the Afghan central bank’s funds, stressing that stealing from the pocket of the world’s poorest country was unfair. Activists have also described Washington’s move to divert billions in frozen assets from the Afghan central bank to American families of 9/11 victims as “theft”.