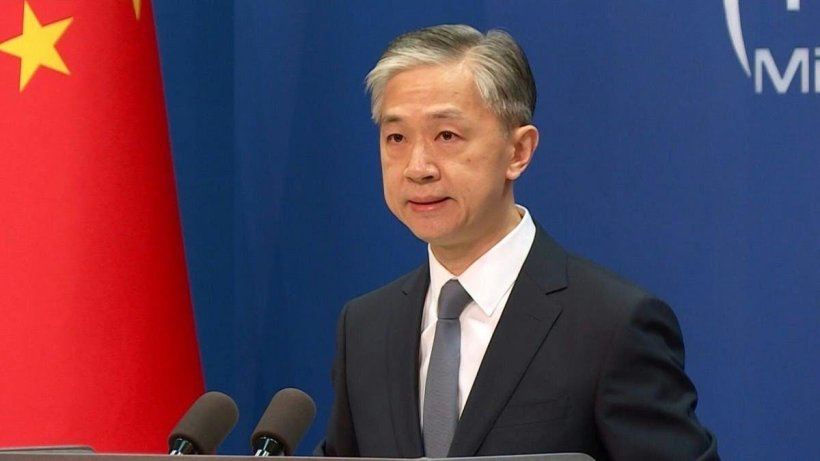 “China expresses serious concern and resolutely opposes NATO’s constant hyping of the theory on Chinese nuclear threat. China has always adhered to the defensive nature of its nuclear strategy and maintained its nuclear potential at the lowest level in line with the needs of state security,” Wang told a briefing, adding that the alliance should abandon the policy of nuclear sharing for the sake of arms control.

NATO should withdraw a large number of nuclear weapons deployed across Europe and ensure that the United States assumes special responsibility for a significant reduction of its own arsenal so that nuclear disarmament is full and comprehensive, the spokesman maintained.

China poses no threat to any country unless it is targeted or threatened first, the diplomat stated.

Beijing has never participated in the nuclear arms race in any way and has not deployed nuclear weapons outside the country, he went on, stressing that the national forces would not target countries that have no intention of threatening or harming the sovereignty, security, and territorial integrity of China.