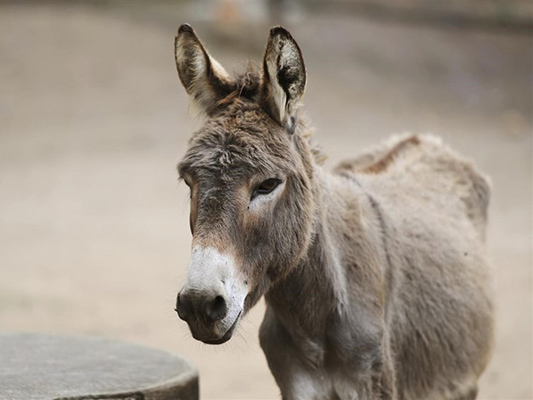 According to a report by CNN, as covered by Tasnim, Gelatin produced from donkey hide is a key ingredient of one of China’s favorite traditional remedies, known as ejiao, which is used to treat a range of ailments from colds to insomnia.

But as the rising power shifts towards advanced industry and away from traditional agriculture, donkeys are in decline. State statistics show the population has fallen from 11 million to six million over the last 20 years.

China is now increasingly looking to Africa to boost its stocks, and imports donkeys from countries across the continent. But flourishing trade has hit several roadblocks.

Niger recently became the latest African state to ban exports of donkeys, following a surge in sales to China.

Government officials reported that 80,000 animals had been sold in the year to date, compared with 27,000 in 2015, and warned that the donkey population would be “decimated” on current trends.

In August, Burkina Faso took the same step, after 45,000 donkeys were slaughtered in six months from a total population of 1.4 million.

In both cases, the value of donkeys soared and the fledgling industry delivered a valuable stream of foreign currency. But growth came at a cost.

Beyond the severe damage to donkey populations, the new industry caused environmental and economic problems.

The spread of abattoirs generated a backlash. In the Burkinabe village of Balole, local farmers reportedly attacked and closed a slaughterhouse in protest at blood and offal leaking into their water supplies.

The donkey boom also attracted farmers from other livestock trades, which suffered as a result, and were also affected by inflation.

The exporting countries suffered from a lack of regulation, according to Eric Olander, co-founder of the China Africa Project and host of the China in Africa podcast. 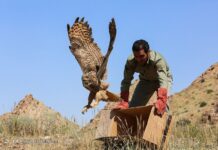 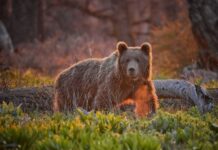 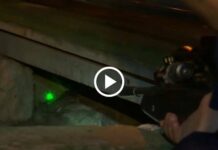 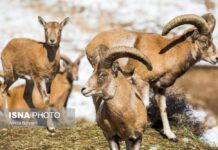 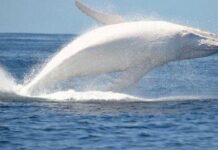