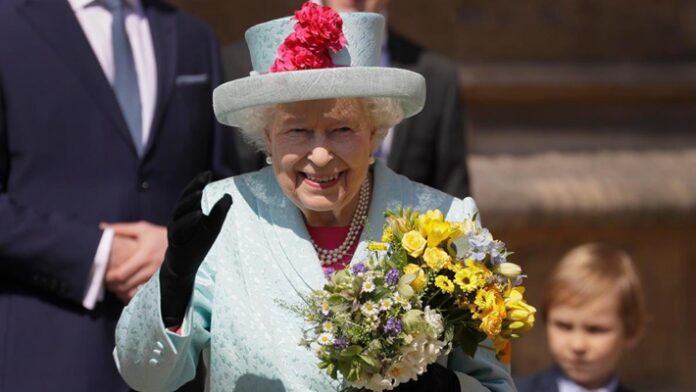 An email has been sent to many Iranian economic players and brands asking them to pay for an annual celebration marking the 93rd birthday of the British Queen Elizabeth II in Tehran through a certain channel.

The email sent by the British Embassy in Tehran called on the Iranian economic players and brands to take part in the birthday celebration after donating between 1000 and 2000 pounds for the celebration in return for enjoying a chance to promote their brands and products in a certain forum designed by the embassy.

British embassies across the world usually rely on British sponsors including figures and firms to provide the budget of the Queen’s birthday celebration but this year, the UK embassy in Tehran has decided to resort to the Iranian sponsors, a report by Fars news agency said.

Through the email, the British ambassador Robert Macaire uses a humiliating and colonial tone, saying that he cannot rely on the British taxpayers anymore for holding the annual ceremony in Tehran and “if the Iranians are interested in taking part in such a ceremony, they should pay the price themselves.”

The email doesn’t refer to the violation of commitments made by the British government under the Iran nuclear deal and the subsequent withdrawal of the British firms from Iran after the US sanctions. The British government has not only pulled out its state-run firms from Iran but also warned the private firms that it wouldn’t provide them with any support against the US punitive measures.

“There is no British firms in Iran anymore to serve as a sponsor for the Queen’s birthday. So, it has resorted to the Iranian sponsors to hold the annual ceremony,” the report said.

According to Fars news agency, there is not yet any precise estimation on the reactions of the Iranian economic players and brands but some reports say most of those who have received the email have already welcomed it. There are also other reports saying that a number of the recipients have strongly rejected the invitation sharing a copy of the invitation with Fars news agency.

The Queen’s Official Birthday is the selected day in some Commonwealth realms on which the birthday of the monarch is officially celebrated in those countries. So the birthday doesn’t necessarily correspond to the date of the monarch’s actual birth.

The date varies as adopted by each country and is generally set around the end of May or start of June, to coincide with a higher probability of fine weather in the Northern Hemisphere for outdoor ceremonies.

In Tehran, the ceremony has been slated for Thursday, June 13, at the British embassy complex in central Tehran.