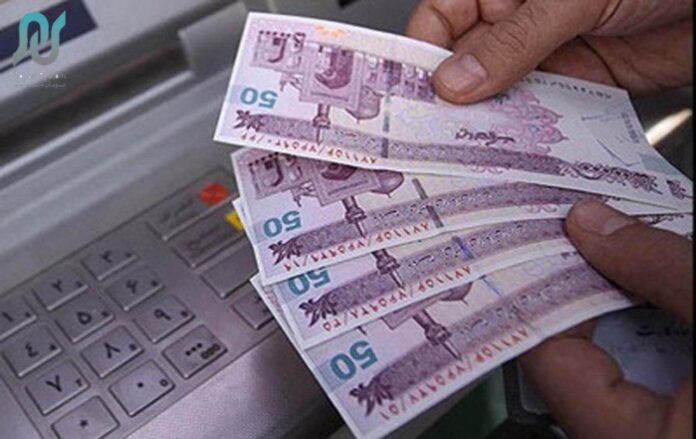 A senior Iranian official says cash subsidies to improve the Iranian people’s livelihoods have been paid to some 60 million citizens in the past few days after gasoline prices were tripled.

Head of the Budget and Planning Organization Mohammad Baqer Nobakht said the cash handouts were paid in less than ten days.

“As we had earlier announced, revenues from the sales and exports of gasoline would be deposited at bank accounts of 60 million people making up 18 million families, and tonight the third phase of the measure will take place,” said Nobakht in an interview with state TV on Saturday.

He said the families that have not received livelihood subsidies can hand in their requests, which will be examined and the result will be announced in less than a month.

“Those liable to receive gasoline subsidies (cash subsidies) will receive the handouts accordingly,” he added.

His comments follow almost a week of unrest in the country which erupted after a rise in gasoline prices. The government has set a 60-litre quota per month for each automobile at Rls. 15,000 per litre, which is a 50-percent rise in the price of regular gas. Additional purchases would cost drivers Rls. 30,000 per litre, a three-fold rise in the price.

The sudden price hikes sparked sporadic protests across the country.

Meanwhile, some rioters, instigators and hooligans supported and led by dissident elements abroad also cashed in on the protests, vandalizing public property, shooting citizens and bringing terror to the public. Many of them were identified and arrested afterwards.